The partnership of Wolfgang Oehme and James van Sweden launched in 1977 with the founding of Oehme, van Sweden Landscape Architects.

Prior to that time, both Messrs. Oehme and van Sweden had training and experience in the United States and Europe. Mr. Oehme was born in Germany, where he trained and worked before emigrating to Baltimore. Mr. van Sweden was born and trained in the United States but spent time working in the Netherlands. It was this early experience with American and European gardens, combined with their private garden and urban landscape work, that became a vital influence on their future work.

Their collaboration during their years together at Oehme, van Sweden was the hallmark of the careers of Wolfgang Oehme and James van Sweden, and it was this collaboration that has been credited with founding a ‘New American Garden’ style of landscape architecture. The New American Garden frees plants from forced and artificial forms and allows them to seek a natural course as they weave a tapestry across the entire garden plane. The results are layered masses of foliage that boldly celebrate the ephemeral through mystery, intrigue, and discovery.

The work of Messrs. Oehme and van Sweden encompassed a full range of landscape design projects, many of which are honored by distinguished awards and published reviews. Their credits include redesign of all planting along Pennsylvania Avenue from the U.S. Treasury to the National Gallery in Washington, D.C., for the Pennsylvania Avenue Development Corporation; the Virginia Avenue Gardens of the Federal Reserve Board in Washington, D.C.; the World War II Memorial on the National Mall in Washington, D.C.; the Gardens of the Great Basin at the Chicago Botanic Garden; the National Education and Training Center campus for the U.S. Fish and Wildlife Service in Shepherdstown, West Virginia; and the United States Embassy in Kabul, Afghanistan; as well as numerous private residences and gardens in the United States and abroad. 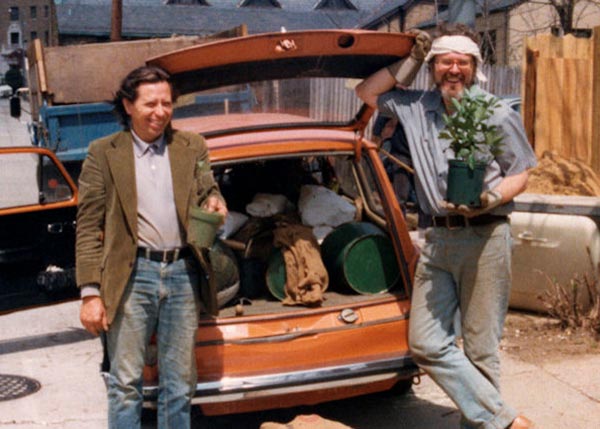 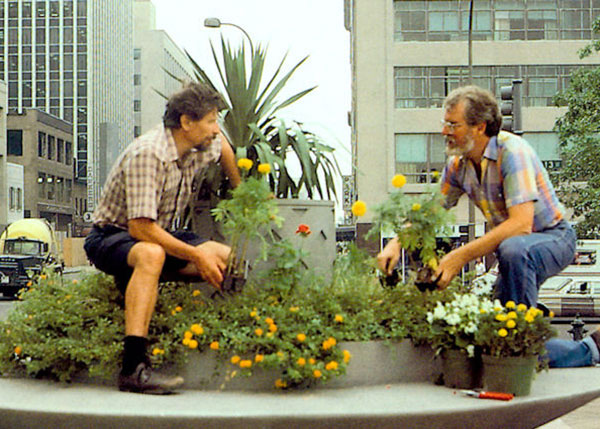 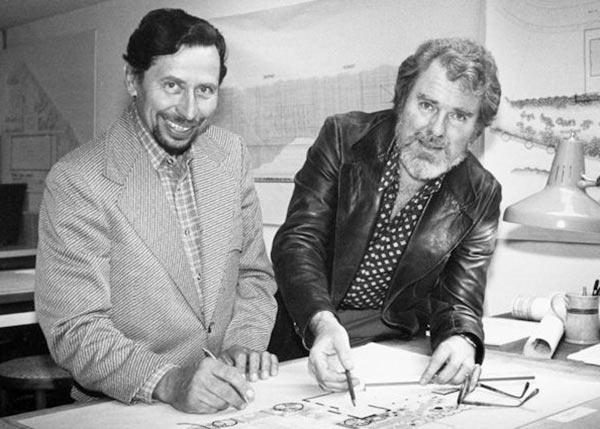 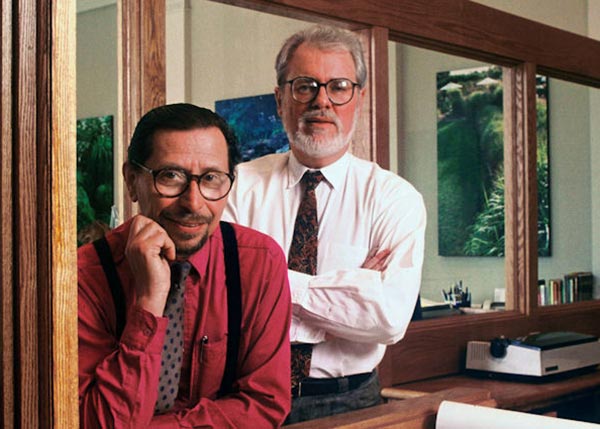 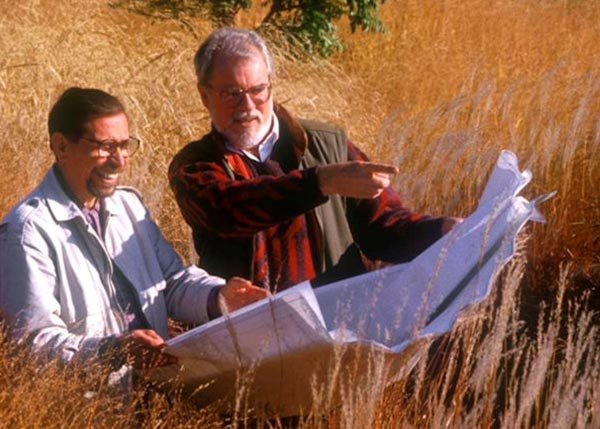 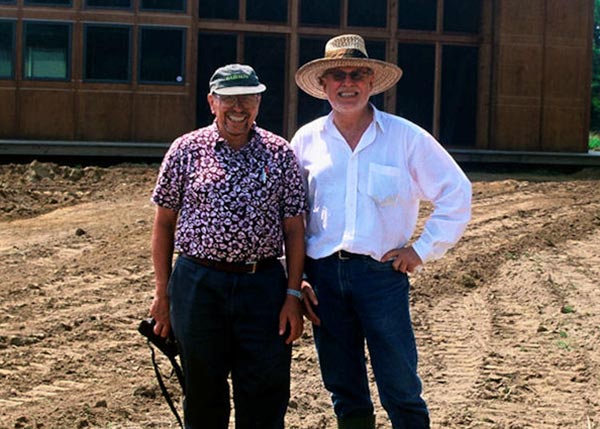 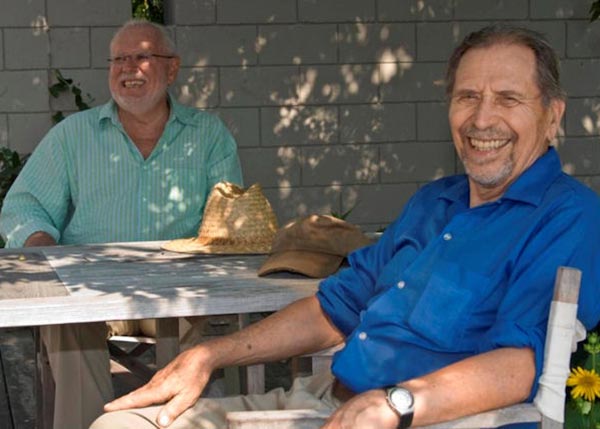