The evening of October 15, 2015 was a momentous night for OvS. The firm was celebrated in the exhibition “The New American Garden: The Landscape Architecture of Oehme, van Sweden” in the National Building Museum’s largest monographic display in its history, and a festive reception. The exhibition tells the story of Founding Partners Wolfgang Oehme and Jim van Sweden through archival materials, photographs and inspirational artwork from the firm’s 40 year history, and runs through April 2016. More than 150 guests, including former clients, friends, employees, and the staff of The Cultural Landscape Foundation, the co-sponsor of the exhibition, enjoyed good company and conversation as they stood beside the museum’s four colossal Corinthian columns—among the tallest classical columns in the world.

TCLF has developed a microsite that features an interactive exhibit which delves further into OvS’ body of work. It features an online version of the exhibition gallery guide, biographies, clients’ recollections about the founders, pictures of the gallery space, as well as photographs and garden plans not featured in the exhibit. 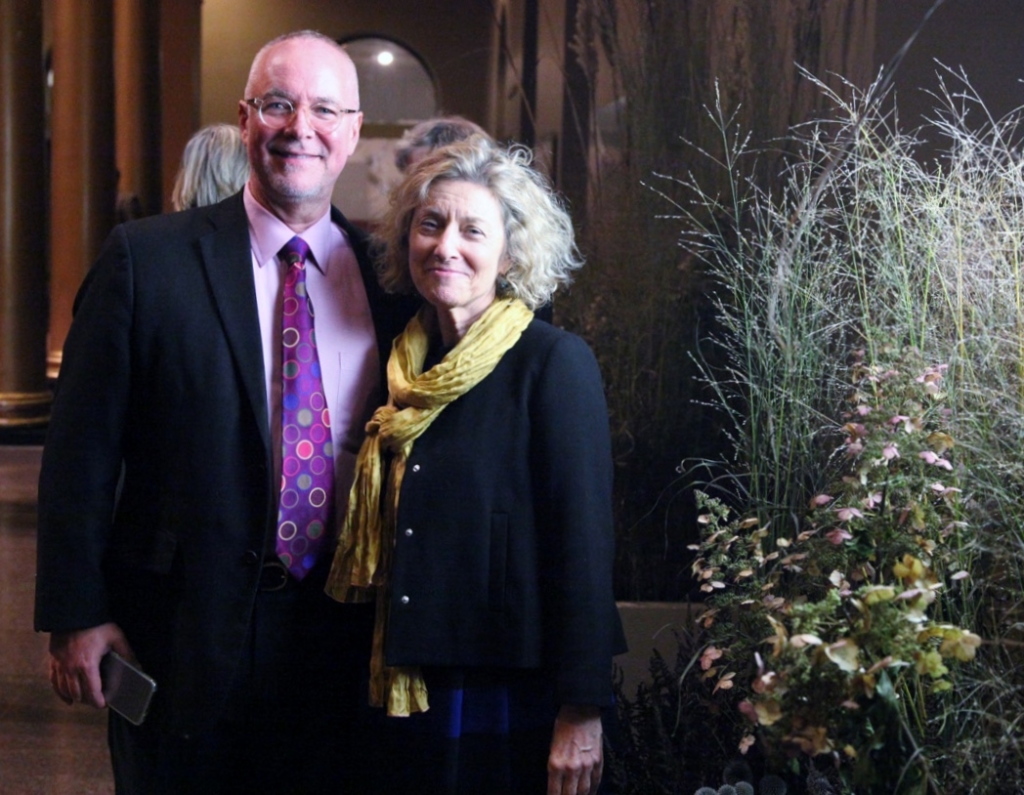 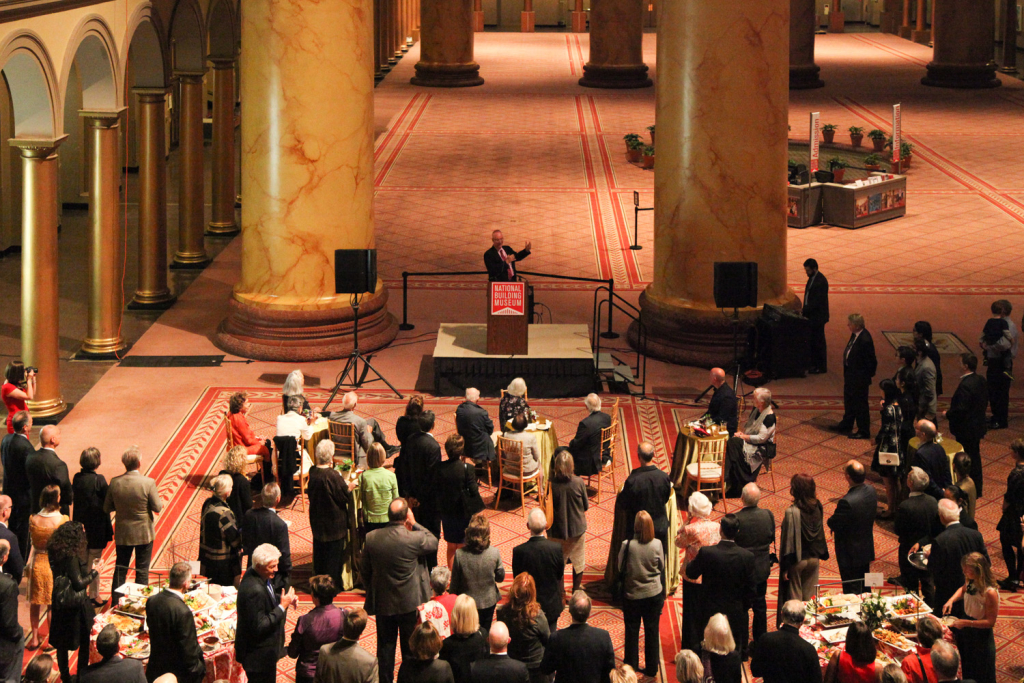 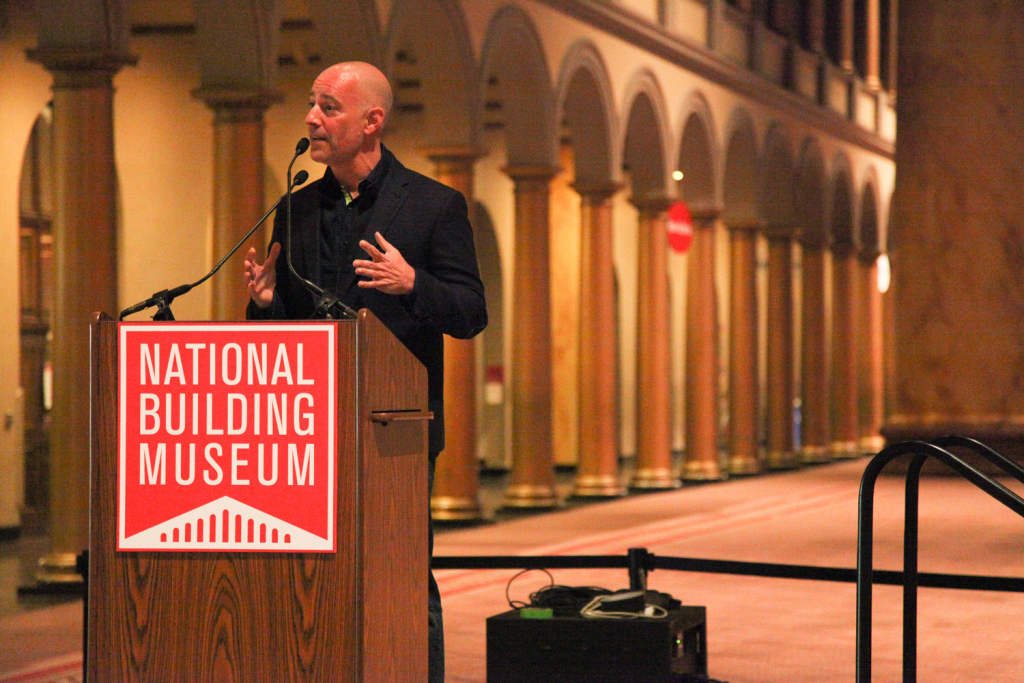 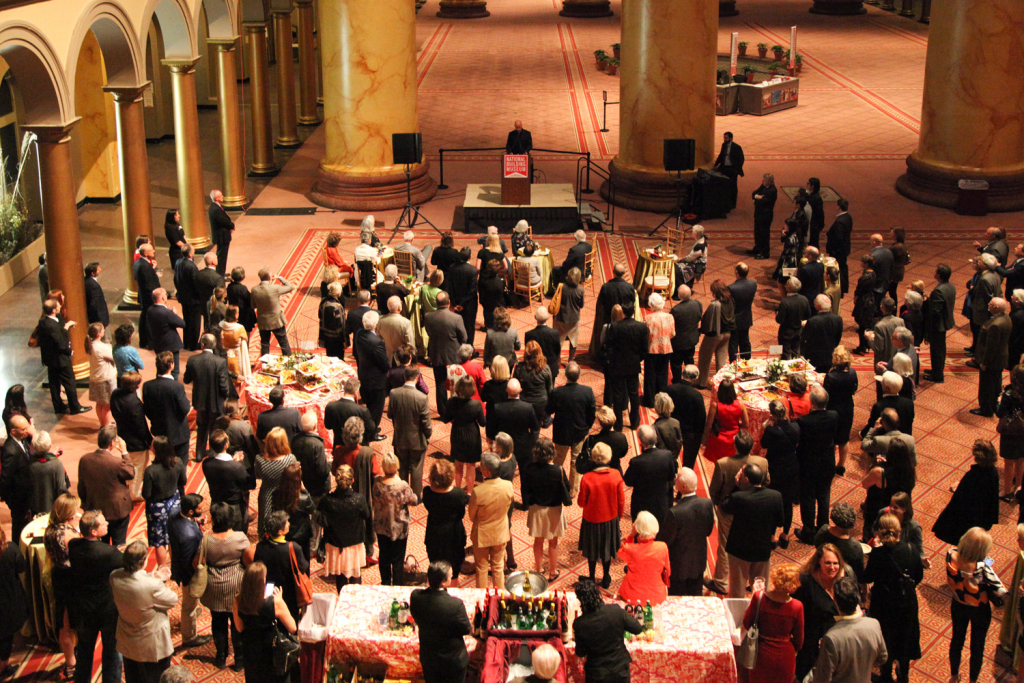 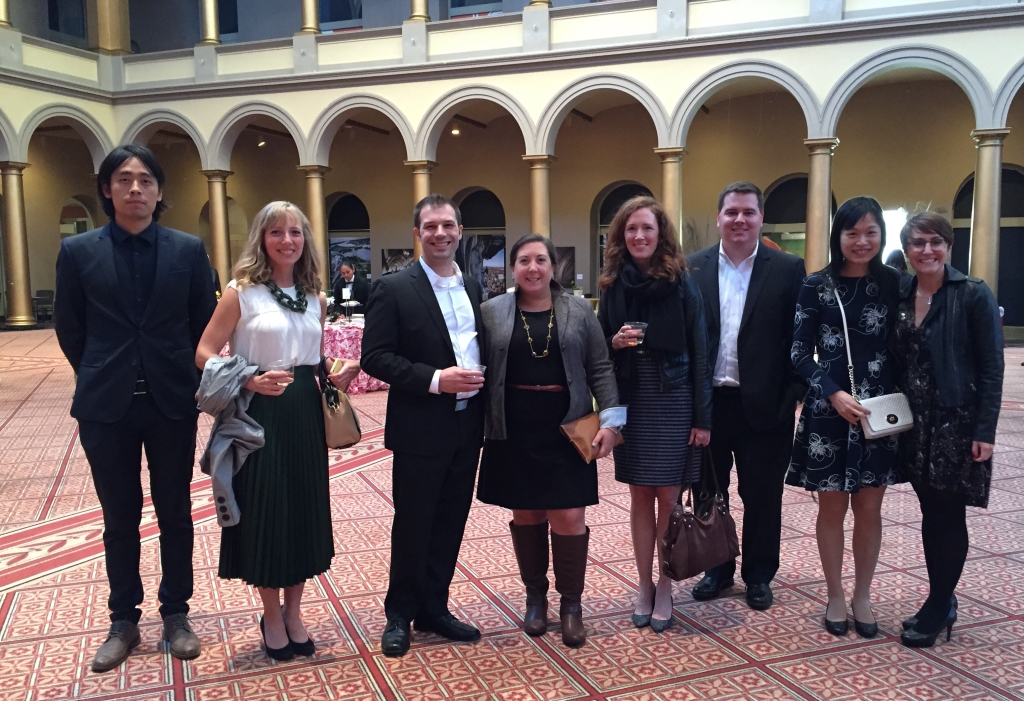 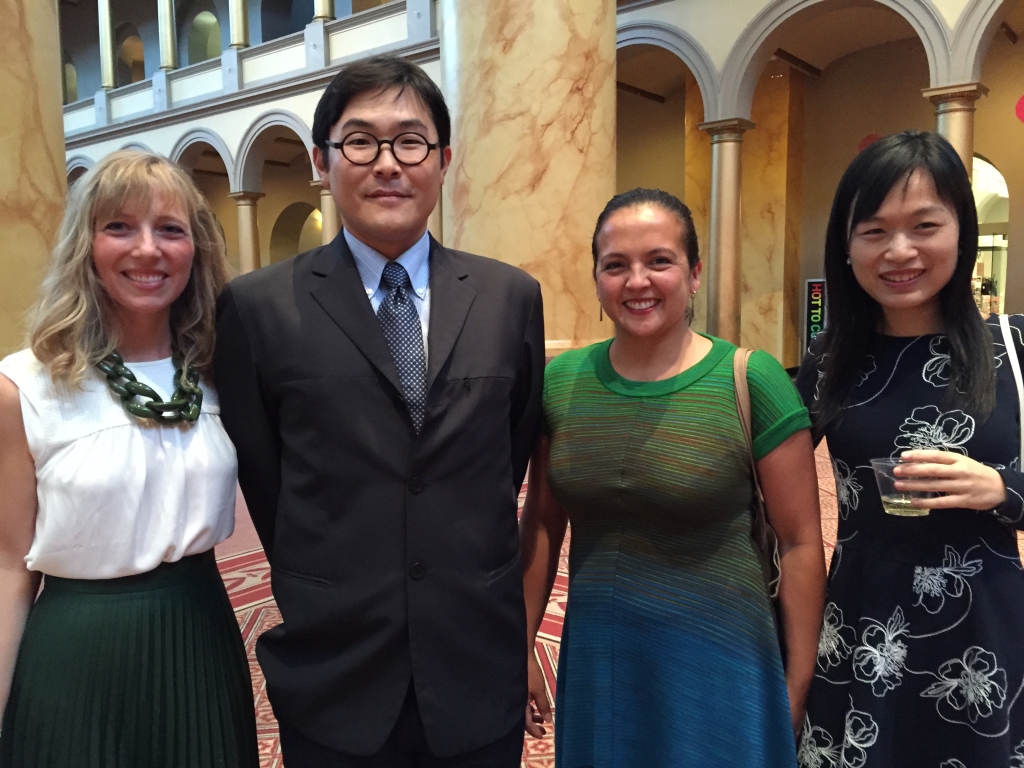 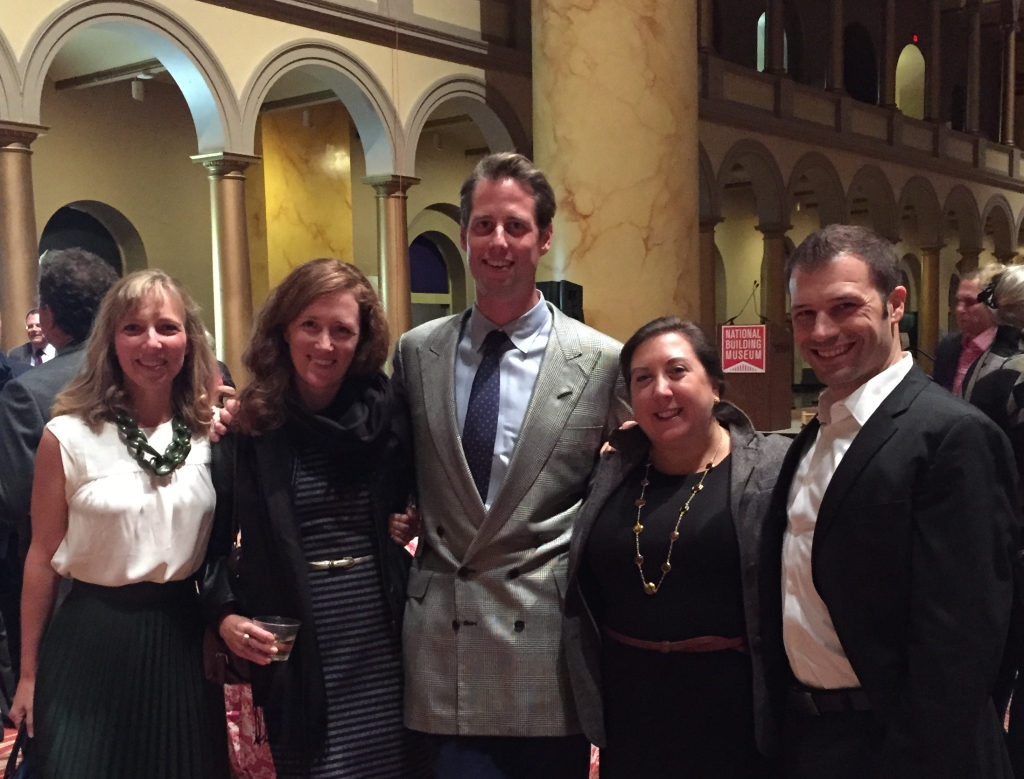 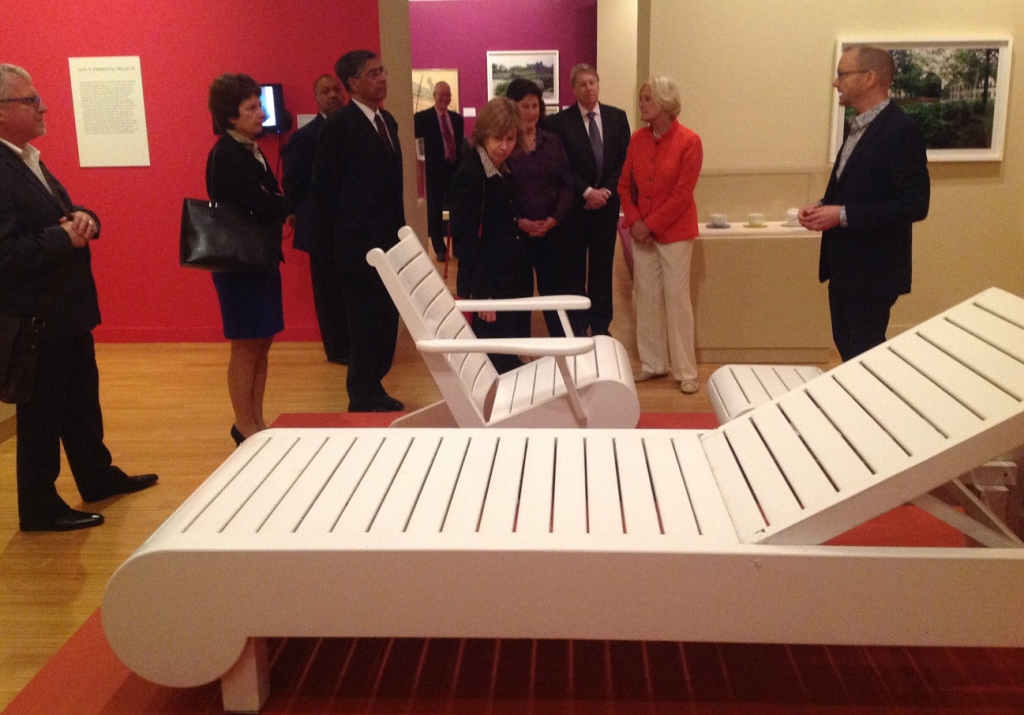 © Charles A. Birnbaum, courtesy of The Cultural Landscape Foundation