The event, held at the Four Seasons Hotel in the Seagram Building in New York City, honored The Duke of Devonshire, a Storm King trustee, and noted artist Andy Goldsworthy with the Storm King Award. The award is given each year in recognition of meaningful contributions in the fields of visual arts, landscape and nature conservation.

Eric and Robert enjoyed dinner with NYBG board member Andrew Johnson and his wife Susan, as well as Ms. Hunt and Mr. Trevor. 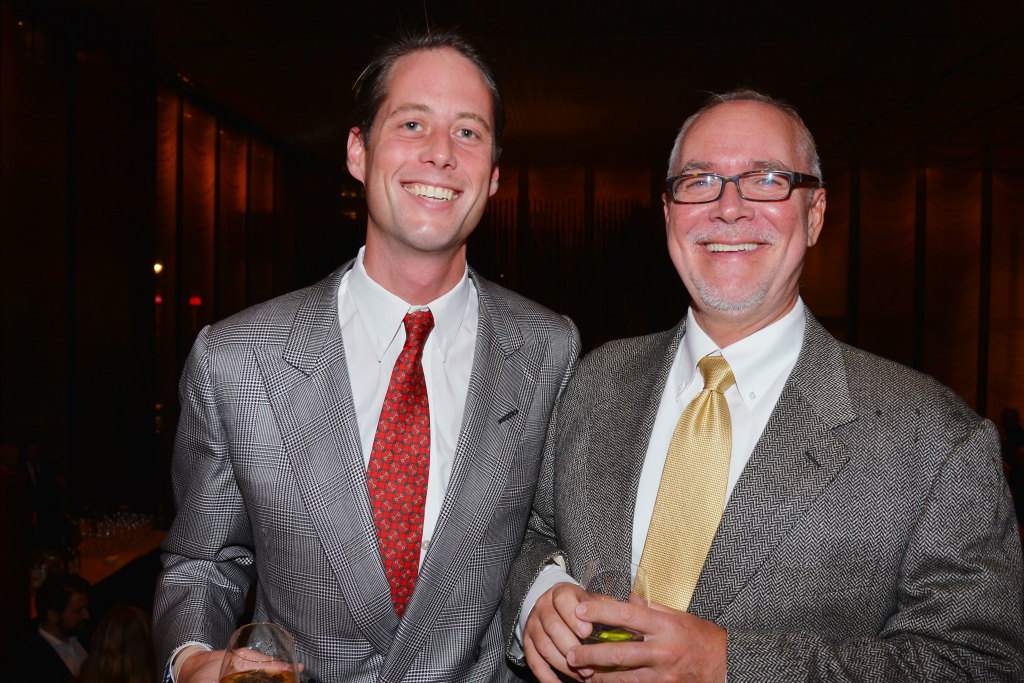 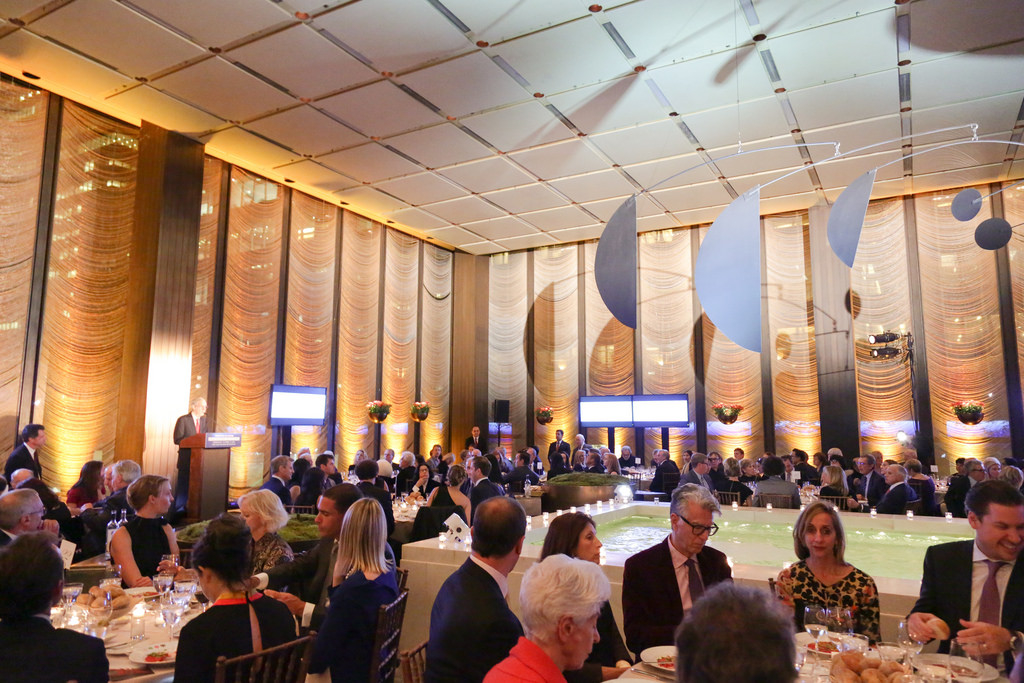