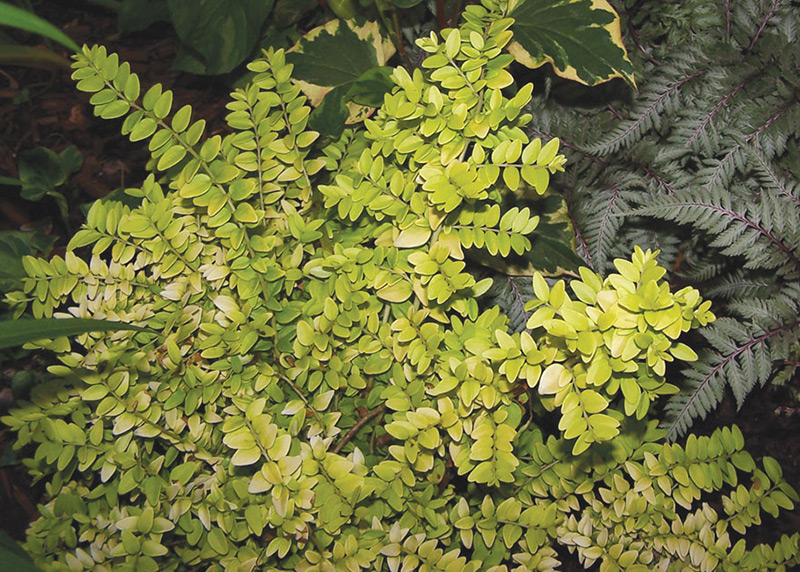 Long considered the ‘Masterpiece of Trade Shows,’ the event is much anticipated and enjoyed by everyone involved in the nursery trade – nurserymen, landscape contractors, landscape architects and plant brokers. It provides a benchmark for all plant and horticultural enthusiasts and helps us get through the cold, dark winter.

MANTS is known for attracting a colorful cast of characters and this year was no exception. However, one character missing was Wolfgang Oehme, founding partner of OvS. Wolfgang passed away in December 2011 but had made his attendance at MANTS an annual event for decades. He and his entourage were known as the “Wolf Gang” and always were a highly anticipated part of the show. He was missed but remembered by many this year.