Last week, OvS toured Kurt Bluemel, Inc., a nursery that serves the professional horticultural and design community. Kurt was a longtime friend to OvS and established his eponymous nursery, in part, with OvS Founding Partner Wolfgang Oehme in 1964. To this day, OvS maintains a close professional (and personal) relationship with the nursery and its dedicated staff.

Designer Rachel Heslop was a part of the tour and was inspired by species that she was not familiar with and took note of them for future work. “I was impressed with their main garden house,” Rachel says. “I thought it was wonderful to see how much of a family affair the company is. Alex Bluemel Betz, who gave us the tour, is Kurt’s grandson, and is very proud of what the nursery has achieved.” Rachel and other team members were also excited to meet Katy Bolt, a sales and customer service rep, with whom most of OvS coordinates with on a regular basis. Katy is celebrating 30 years with Kurt Bluemel this year.

Lindsay Hand, another member of OvS’ design team, was enchanted by the tour of Kurt’s home. “While touring the house, Alex showed pictures of what the property looked like when it was first bought decades ago. It was a tiny house in a farm- unrecognizable from what it is today. Over the following decades, they added on to the house in every direction, covering it in cedar shingles, planting trees, growing gardens, and digging ponds. Folklore says that Wolfgang designed the property with Kurt back in the 60s.”

Kurt Bluemel, Inc offers a useful tool to calculate plant quantities required for a specific space based on industry standards and formulas. 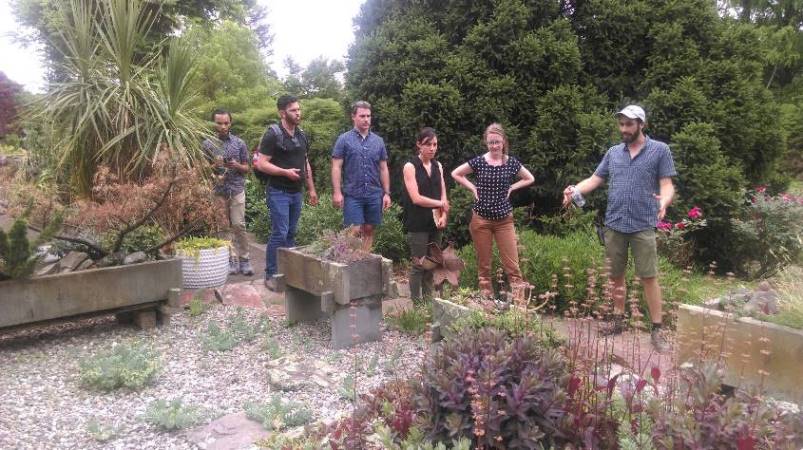 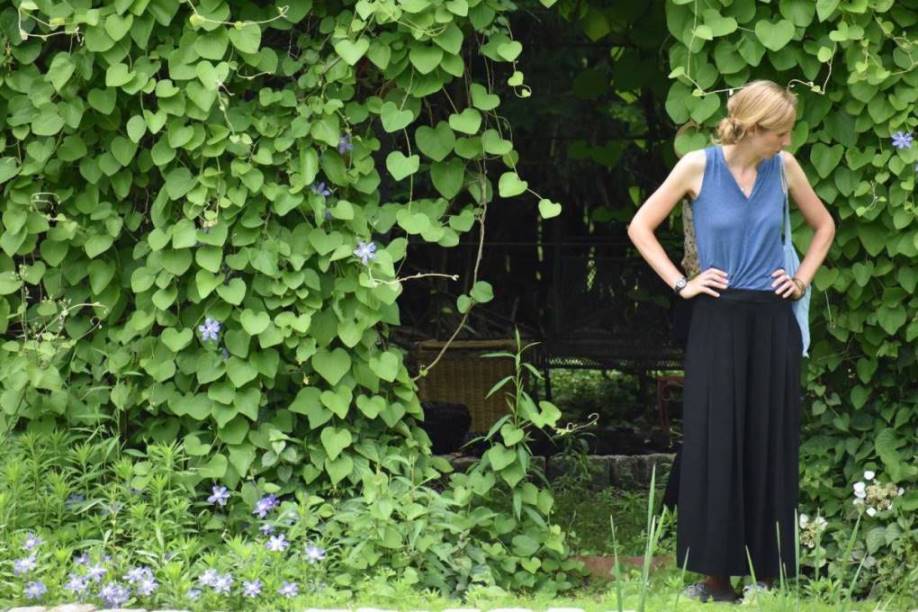 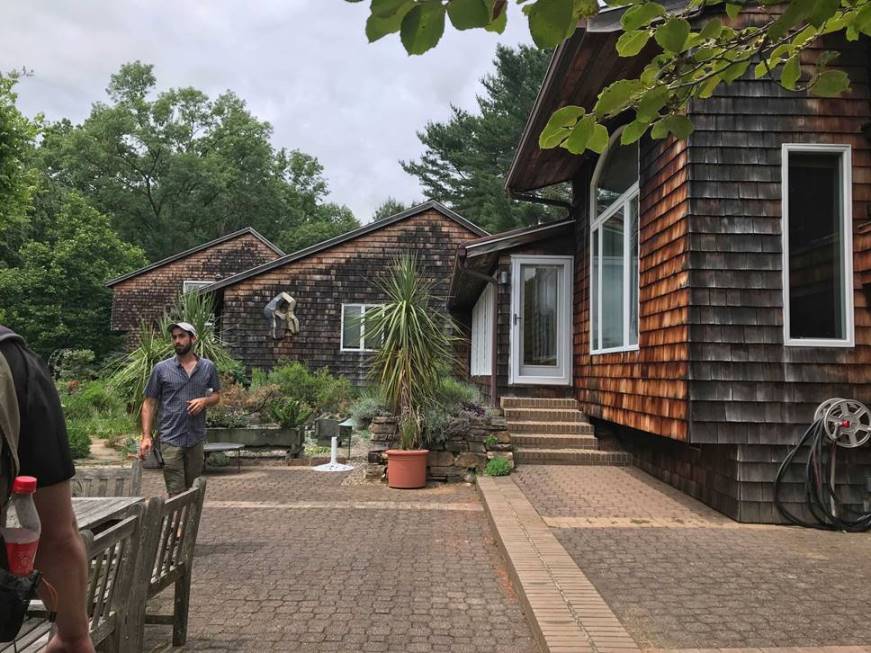 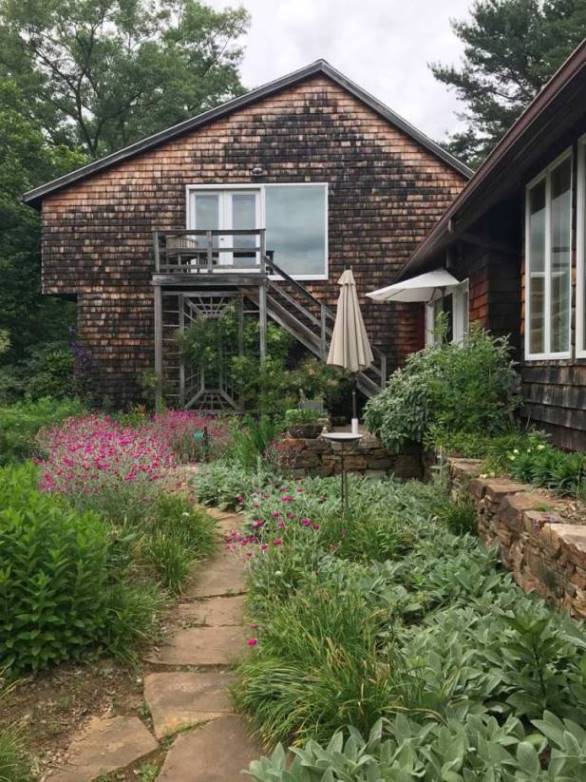 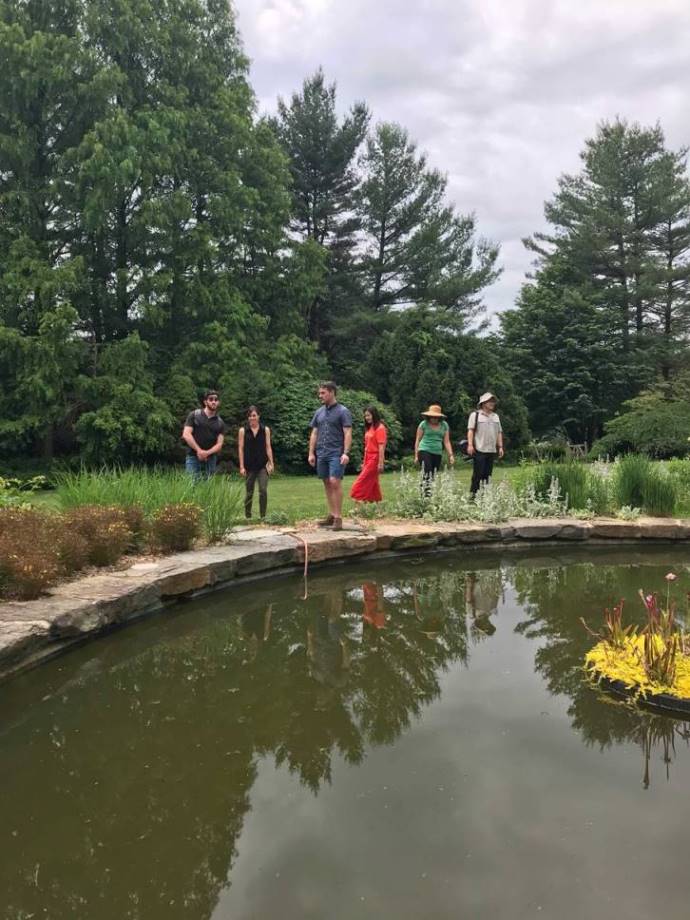 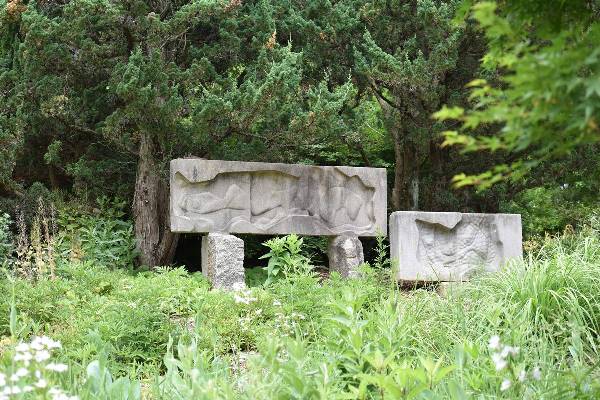 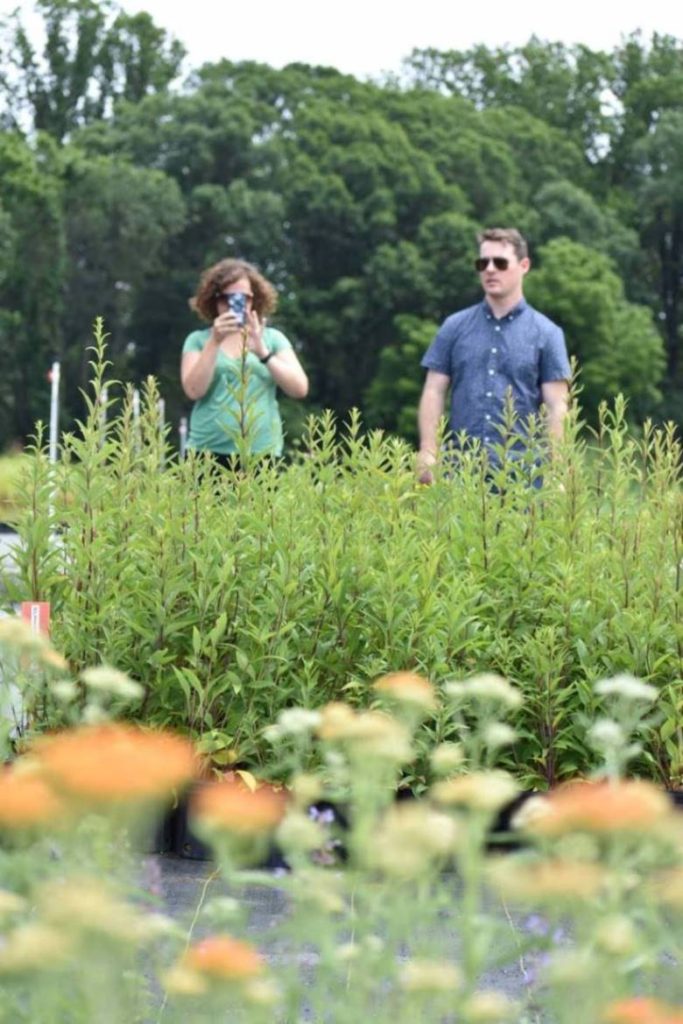 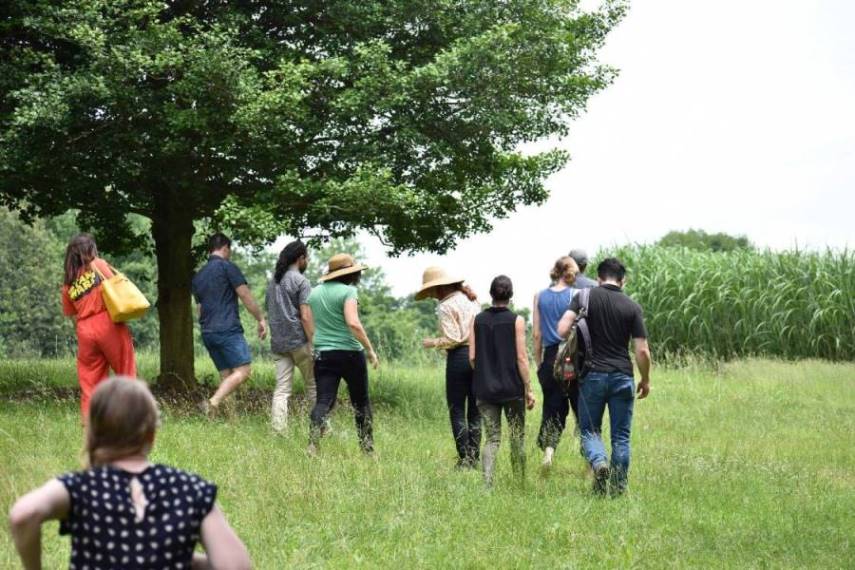 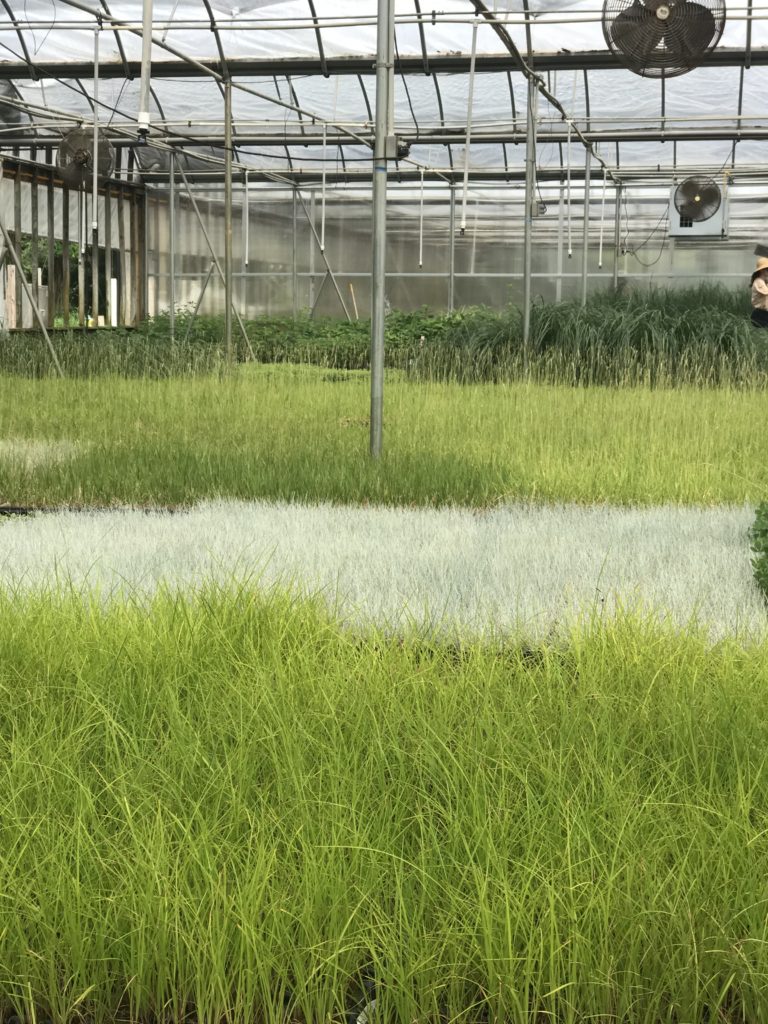 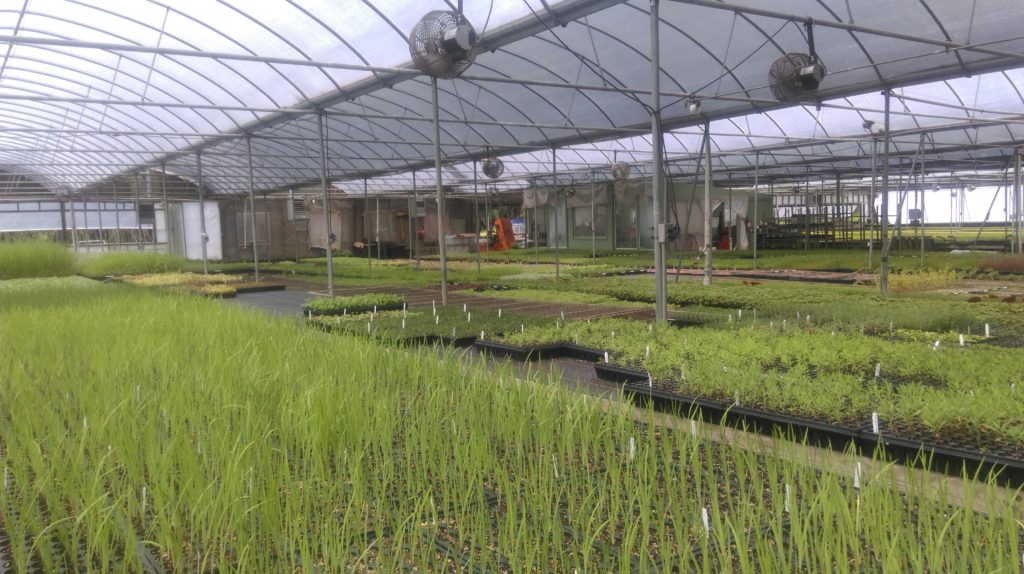 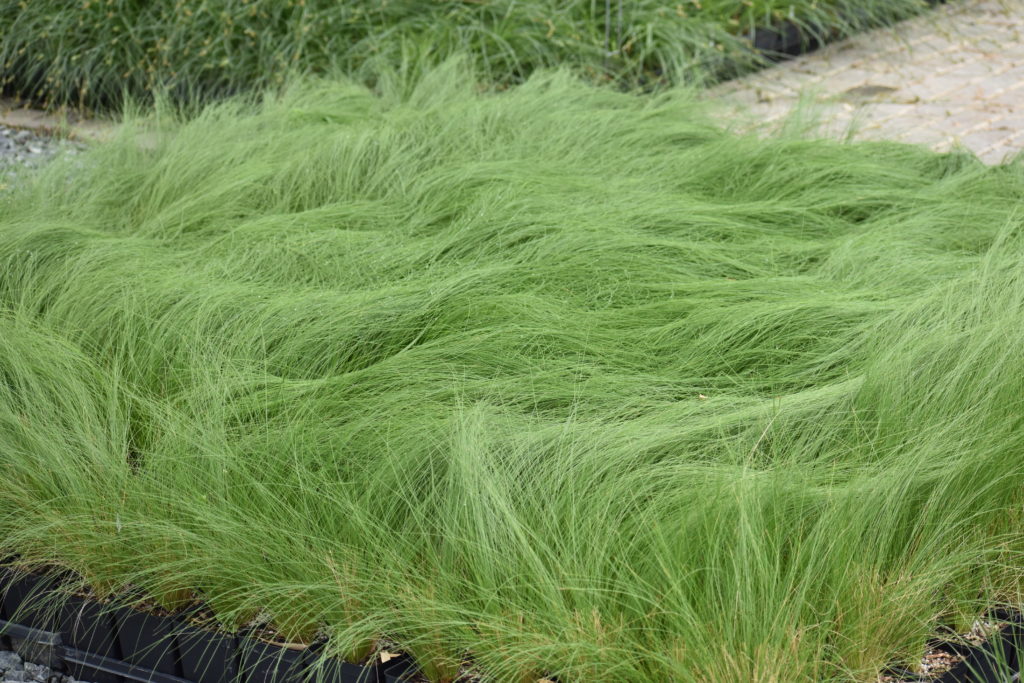