Skip to content
Previous Next
OvS Staff Promoted to Associate

OvS is pleased to announce Kara Lanahan and Carson Hale have been promoted to Associate.

Kara has been practicing with OvS since 2016 and has served as a key team member of the firm’s commercial and residential work in the Washington, DC area. Kara managed the firm’s work at Ballston Quarter, a repositioning of an existing facility,  in Arlington, VA. She has also worked on The National World War II Memorial, helping to develop a commemorative installation related to President Roosevelt’s D-Day Prayer, at the St. Elizabeth’s Redevelopment in southeast DC, and at a residence in Foxhall.

Kara is a graduate from the University of Virginia, where she received a Masters of Landscape Architecture. Her work has resulted in award-winning projects, including the Built by Women DC Award for the St. Elizabeth’s Pathway project.

Carson has been practicing with OvS since 2017 and works on private residential projects, primarily in Connecticut, and commercial projects in the Washington, DC area, including the Inn at Perry Cabin in St. Michaels, MD.

Carson is a graduate from The University of Georgia where she received a Bachelor of Landscape Architecture. 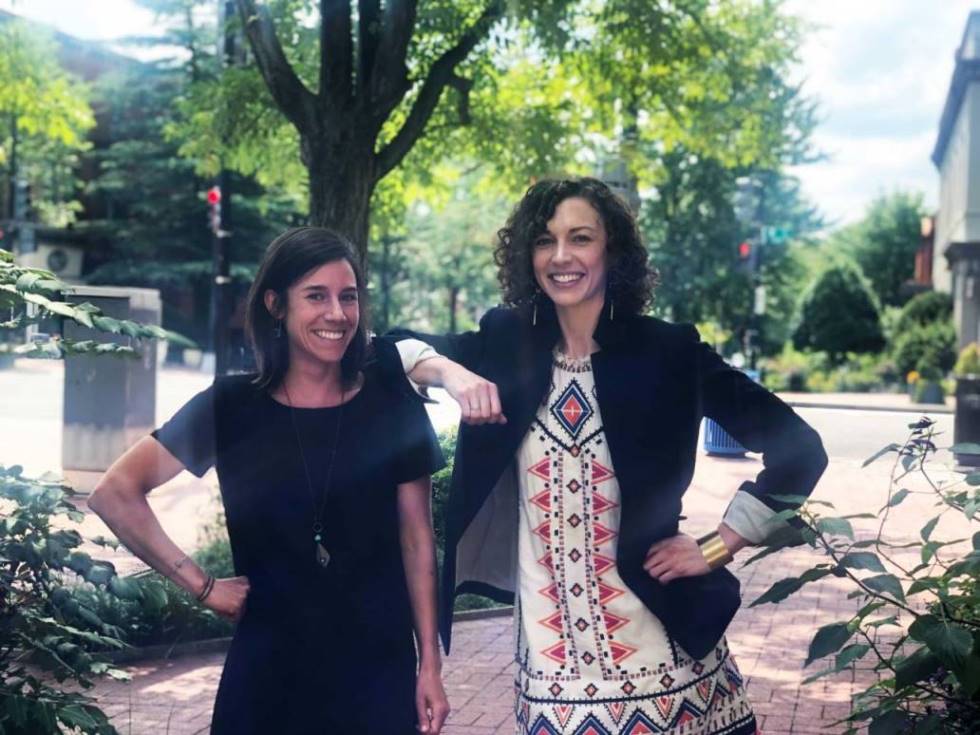