OvS is pleased to announce that the Olivier Barn at Tippet Rise Art Center has been certified by the U.S. Green Building Council as LEED-Gold. The Leadership in Energy and Environmental Design Gold certificate acknowledges “the most widely used green building rate system in the world and an international symbol of excellence in green building.”  The certificate is based on levels, which is “proof that buildings are going above and beyond to ensure the building is constructed and operated to the highest level of sustainability.”

OvS, along with Torti Gallas + Partners, has been named recipient of the Congress for the New Urbanism (CNU) Charter Award for The Parks at Walter Reed, the redevelopment of the former Walter Reed Army Medical Center in Northwest Washington, DC. The award recognizes “exemplary projects by local government, developers, architects, urban designers and others engaged in revitalizing and creating coherent cities, neighborhoods, and metropolitan regions.” 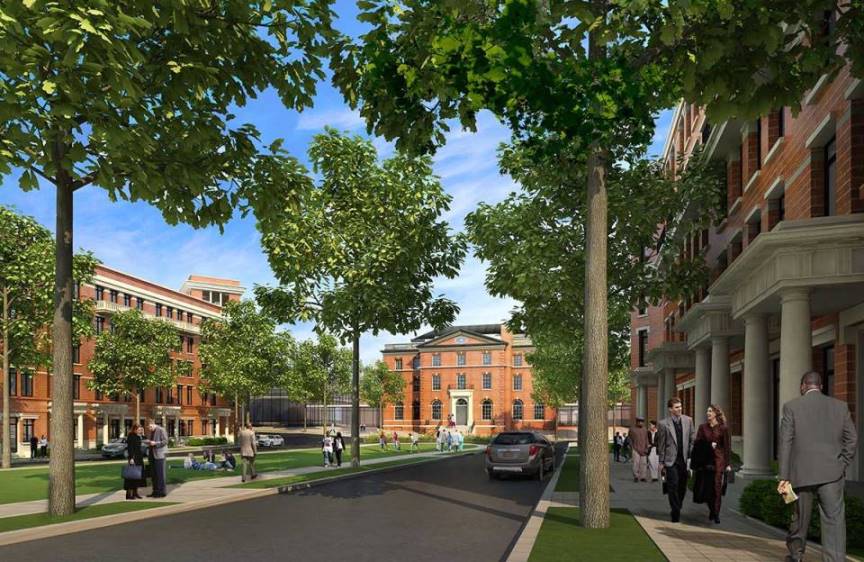 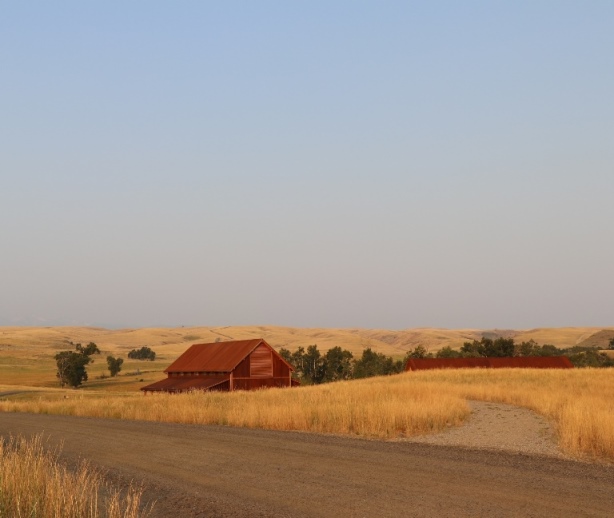