OvS has developed landscapes for public gardens throughout the country and recently has been engaged in one such transformation close to home.

The National Arboretum, located in northeast Washington, DC, features the Friendship Garden, originally designed by OvS’ Founding Partners Wolfgang Oehme and James van Sweden in 1985. The garden was conceived as a residential garden prototype and designed in the firm’s blossoming New American style. Through the support of the National Capital Area Garden Club (NCAGC), OvS redesigned and replanted the garden and incorporated new cultivars, native shrubs, and pollinator-attracting species.  Prior to his death in 2008, Dr. Marc Cathey, the former director of the National Arboretum, asked that the firm be engaged to complete the work. Mrs. Ellen Spencer of NCAGC and Scott Aker, the head of horticulture and education for the arboretum, participated in the planting.

It’s important to remember that public gardens play a significant role in recreation and both cultural and civic life, but also in the business of science. The National Arboretum not only provides 412 acres of verdant respite in the city but also serves the plant community by conducting wide-ranging research on trees, shrubs, turf, and floral plants; developing superior plant characteristics thought testing and genetic improvement; and designing new technologies for the plant and nursery industries. Public education programs include symposia, lectures, workshops, demonstration and exhibitions.

Not far from OvS’ studio, plant and nature aficionados can access another horticultural gem: Kenilworth Park and Aquatic Gardens (KPAG), a wetland oasis home to some of the country’s most abundant lily ponds. The park is home to both cultivated, historic water gardens, and tidal fresh water wetlands that characterized the area before a city of Washington was built. The 700 acre grounds include Kenilworth Marsh, a .7 mile river trail, athletic fields and a boardwalk that meanders through the lily ponds. As stewards of the property since 1938, the National Park Service manages both the cultivated gardens and the river marsh surrounding the ponds on three sides, preserving the habitats of raptors, shore birds, reptiles and mammals atypical urban landscapes. Last weekend the park hosted the Lotus and Water Lily Festival with events that celebrated Asian and East African culture, both of which have strong connections to aquatic lotuses and lilies. 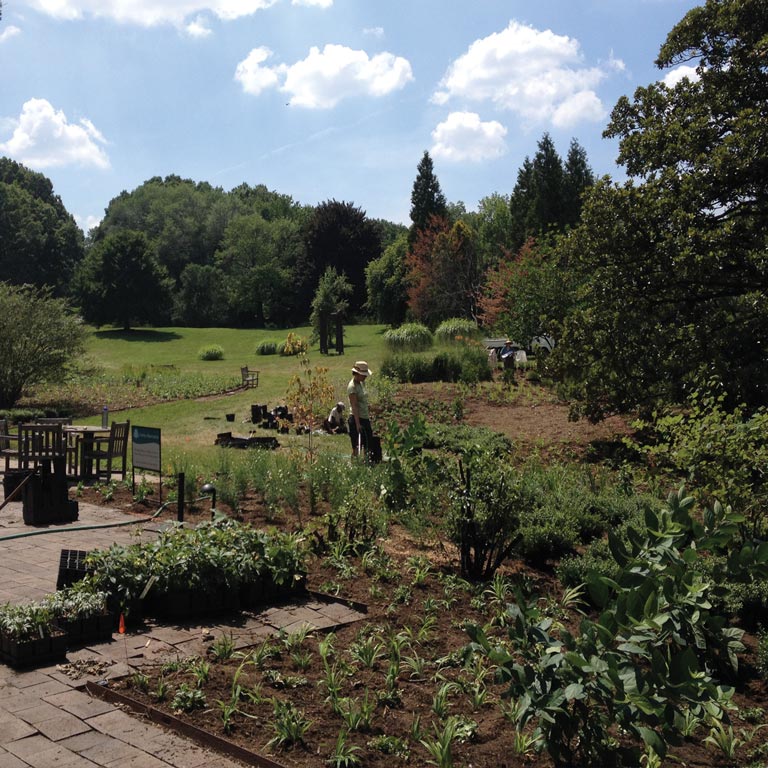 The new plants were laid out and planted by volunteers and staff at the National Arboretum’s Friendship Garden. © OvS 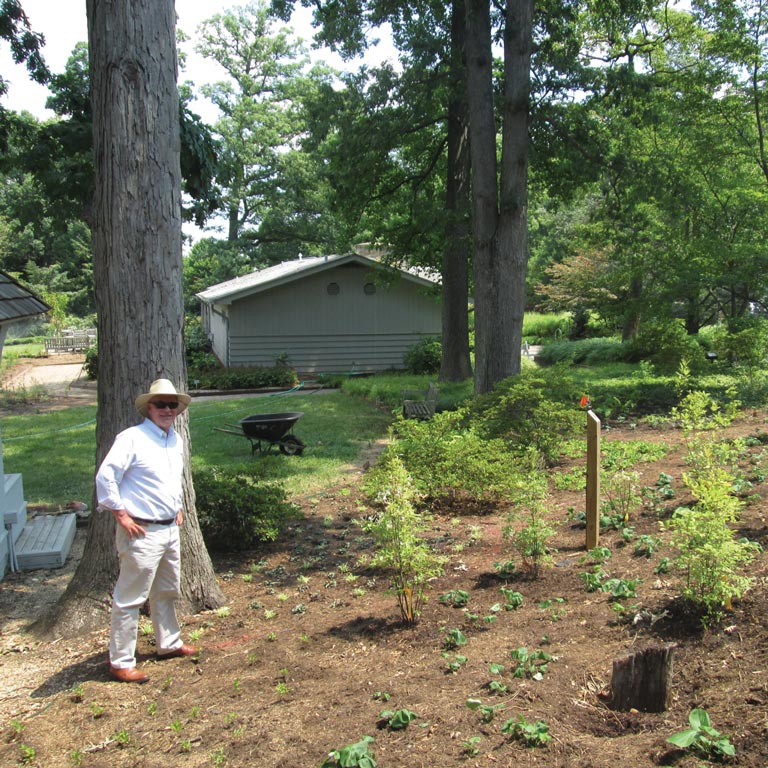 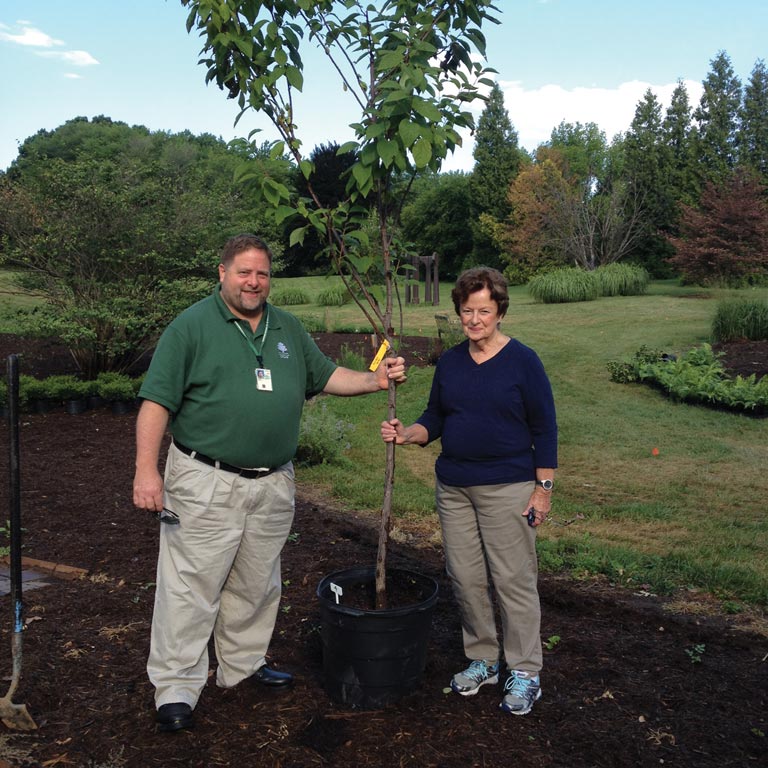 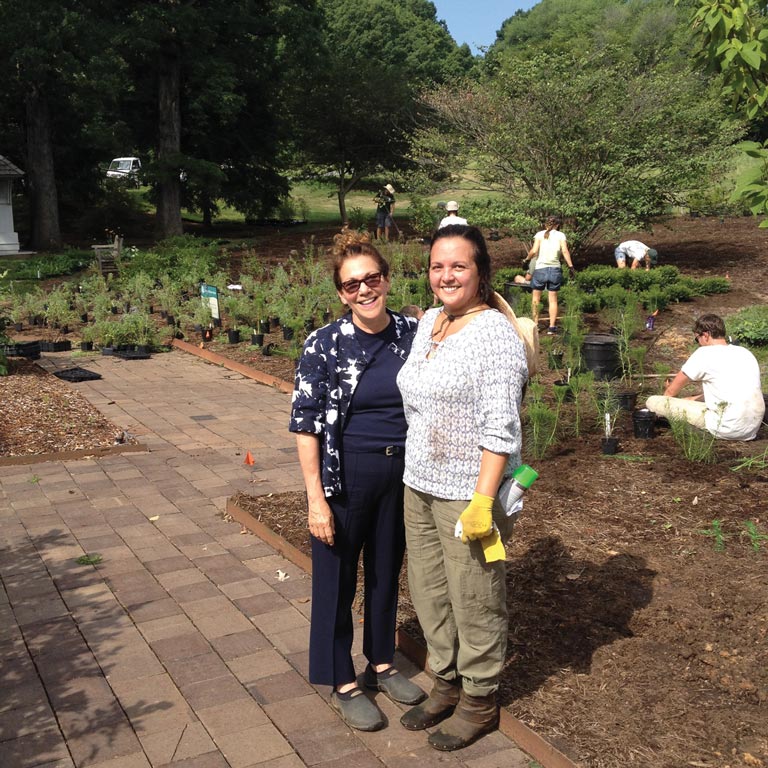 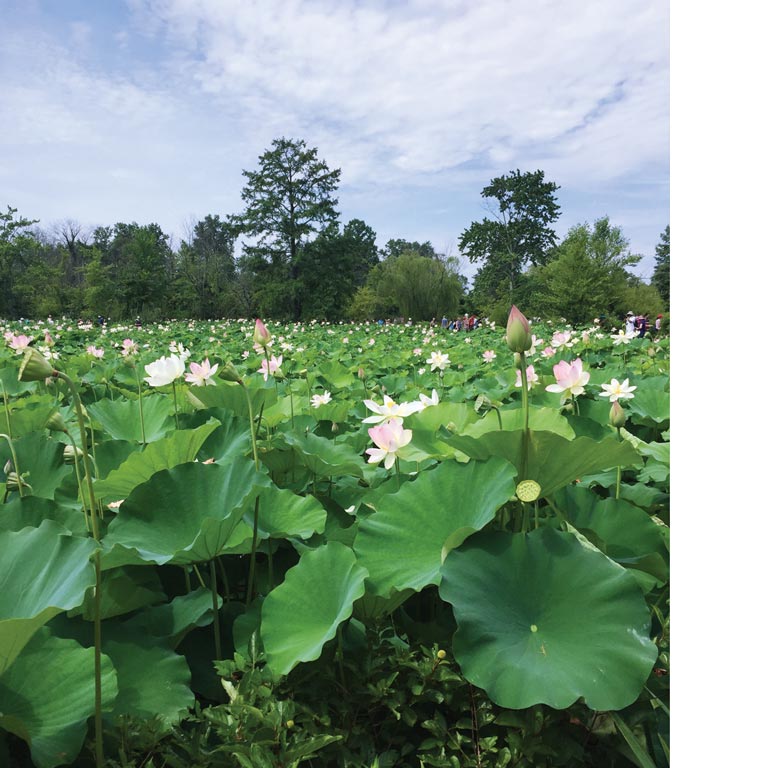 The lily ponds at Kenilworth Park and Gardens in Washington, DC © OvS