A Virginia horse country classic, Callander Farm is a 1920’s-era stone house situated on several hundred acres of rolling countryside. The house, which is just one room deep and features large windows, was designed to feature the views, therefore didn’t interpose any large planting program between the house and the landscape. Instead, we allowed the turf to run right up to the house, creating an impression that the horses, might wander up at any time. This also played to the impressive scale of the sky and the length of the vistas that stretch out in every direction.

Leaving the house on a plinth of lawn, OvS restored the bones of the garden. Historic research allowed us to refurbish the existing hardscape, which had been originally designed by the pioneering female landscape architect, Rose Ishbel Greely a prolific garden designer specializing in residential and country home design.

The existing terraces, restored and embellished, allow for expanded entertaining opportunities, a priority of the garden’s program. The renovated forecourt at the front of the house now features restored stone walls and a bluestone verge around its border to frame the gravel paving and heighten the intrinsic elegance of the space. A boxwood garden, iconic to the Virginia horse country and another legacy of Rose Greely’s design, is also renovated to feature boxwood species that resist blight.

The results of these interventions at Callander Farm do not transform the landscape but enable it to speak more clearly for itself. 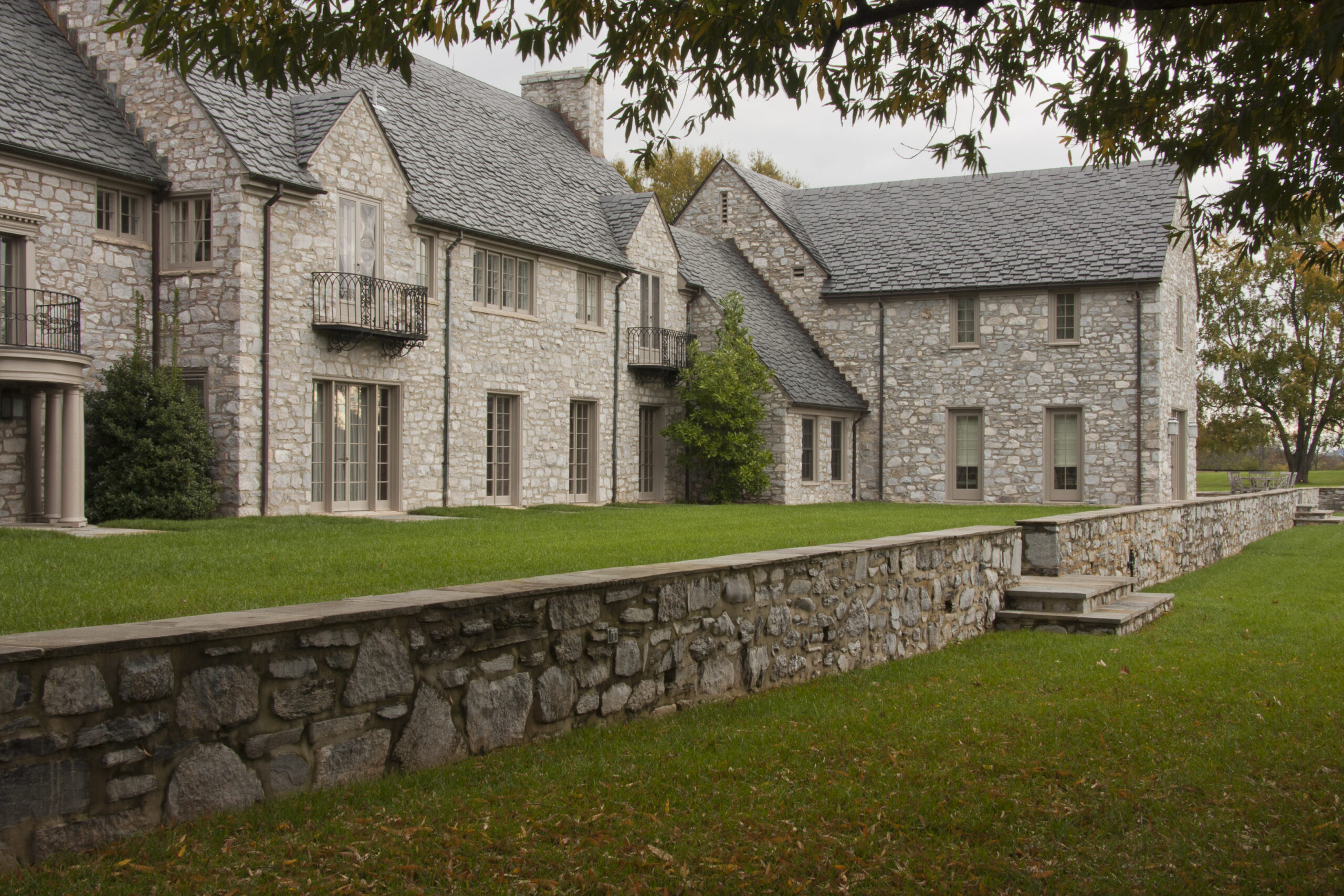 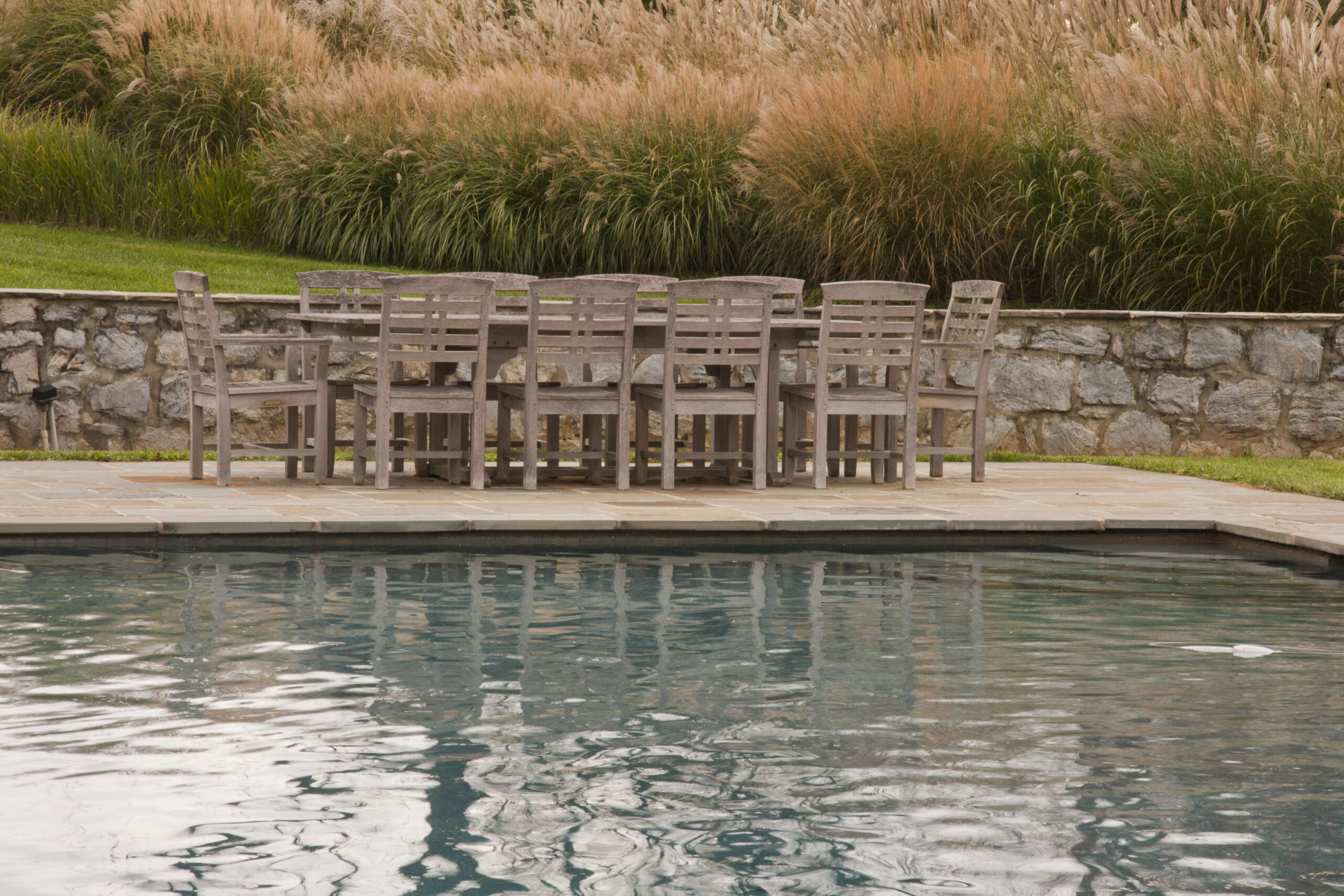 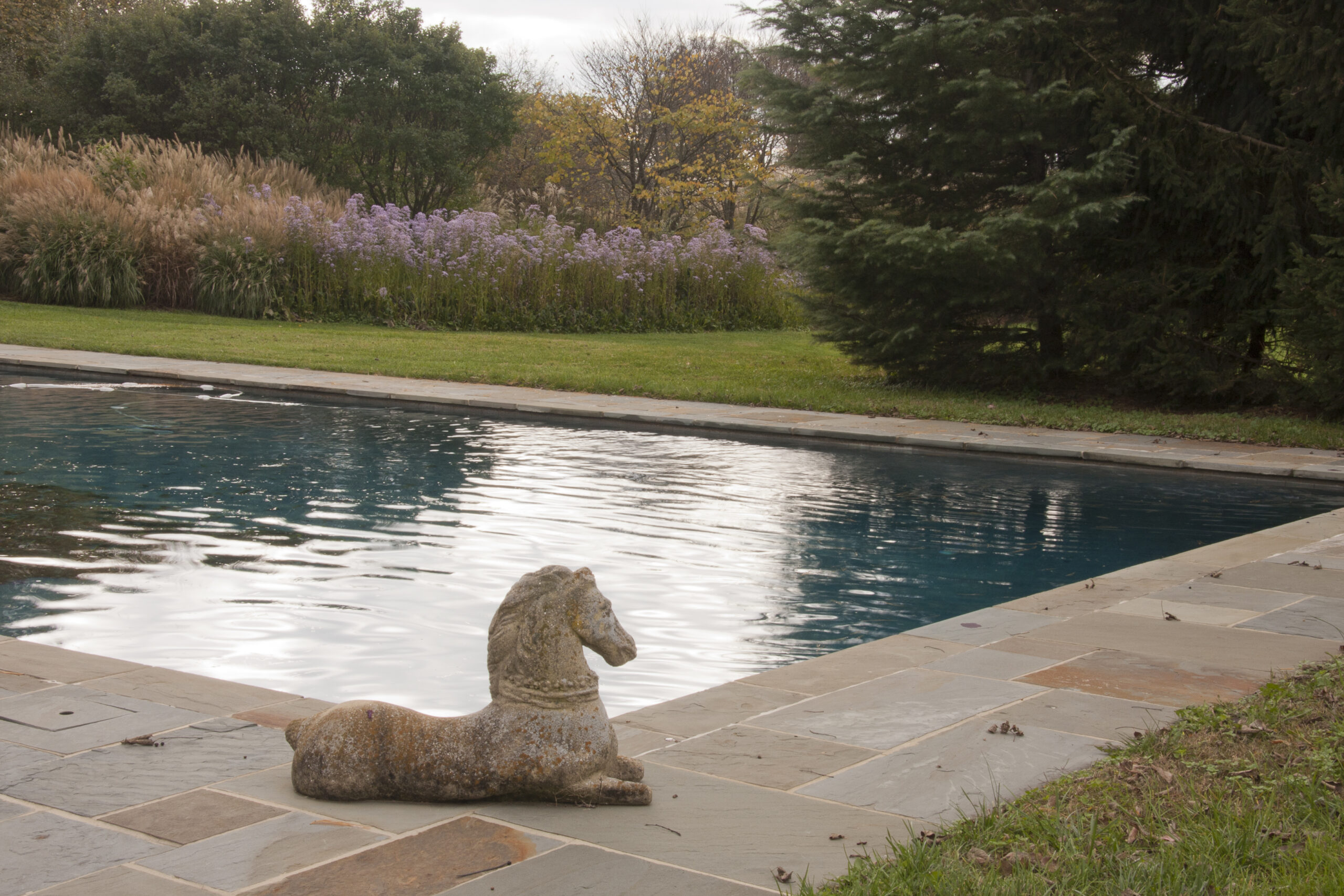