Pershing Park features plantings designed by OvS amidst the open urban plaza planned and designed by Modernist landscape architect M. Paul Friedberg. The park, located two blocks from the White House in Washington, DC, is a seminal piece of OvS’ portfolio from the 1980s. Last week the World War I Centennial Commission announced architect Joe Weishaar and sculptor Sabin Howard as winners of the design competition to redesign Pershing Park as a national monument.

The plans for the new memorial, called the Weight of Service, would demolish the present park. OvS, along with The Cultural Landscape Foundation and the National Park Service (NPS), has recommended that Pershing Park be placed on the National Register of Historic Places and has have voiced opposition to the park’s destruction. NPS recommended that a new design “enhance the existing park to accommodate a new memorial, while retaining the signature elements of the park.”

According the Washington Post, Commission Vice Chairman Edwin Fountain said the design concept will most likely be modified during review by the The U.S. Commission of Fine Arts and the National Capital Planning Commission. The designs will also be subject to historic preservation and environmental laws. 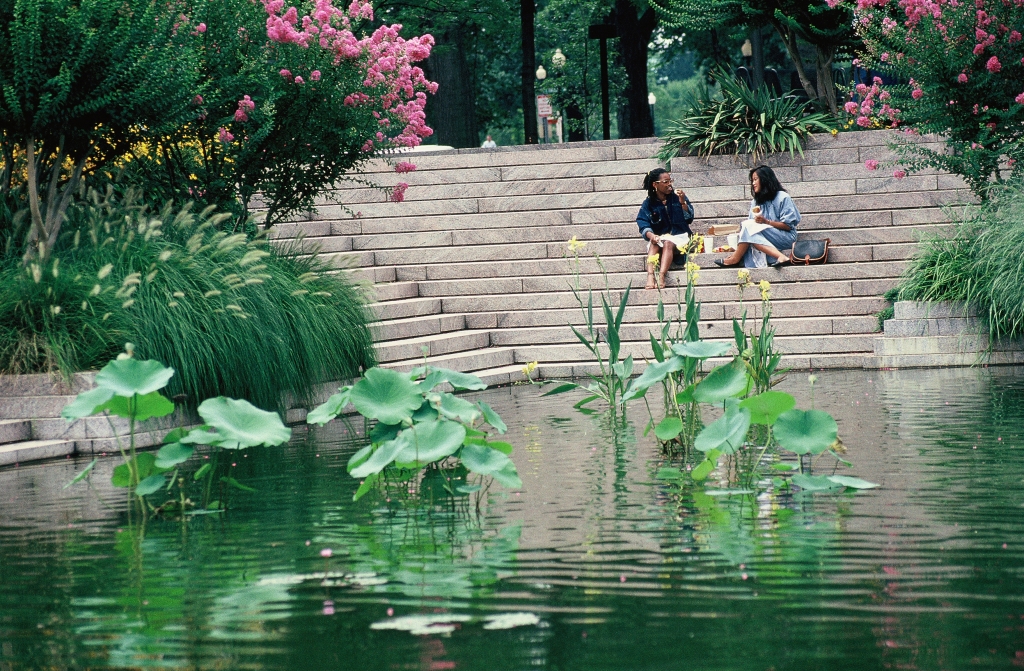 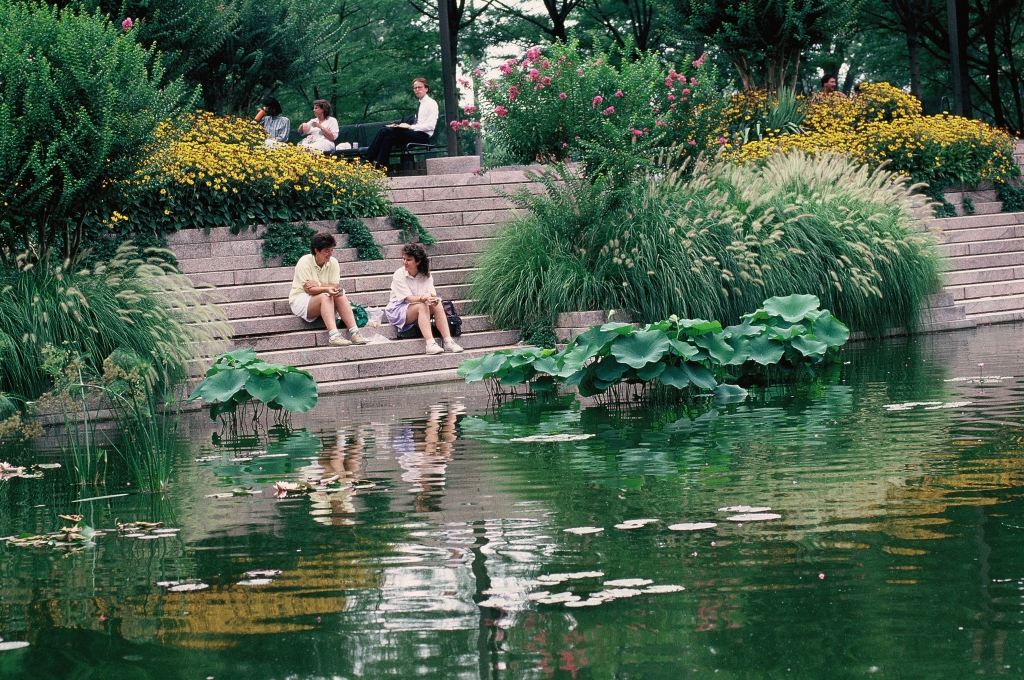 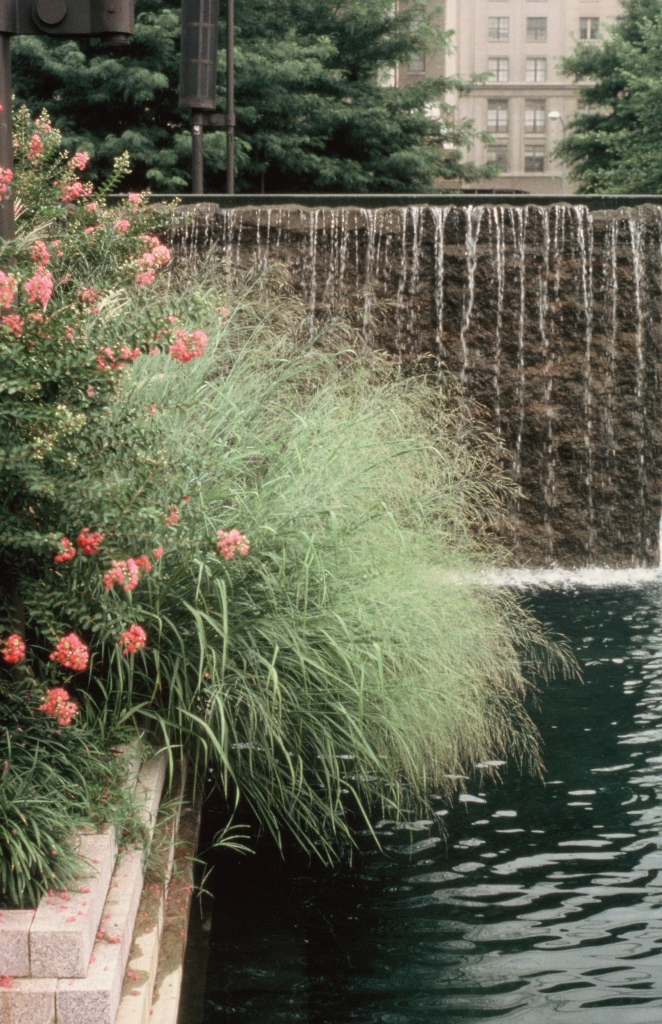 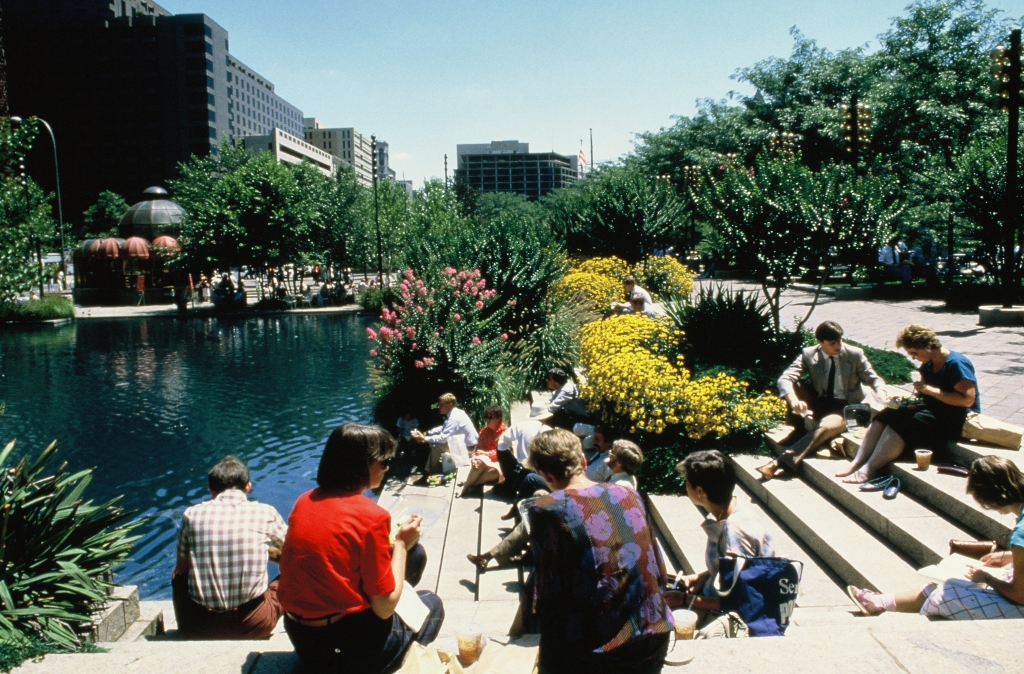 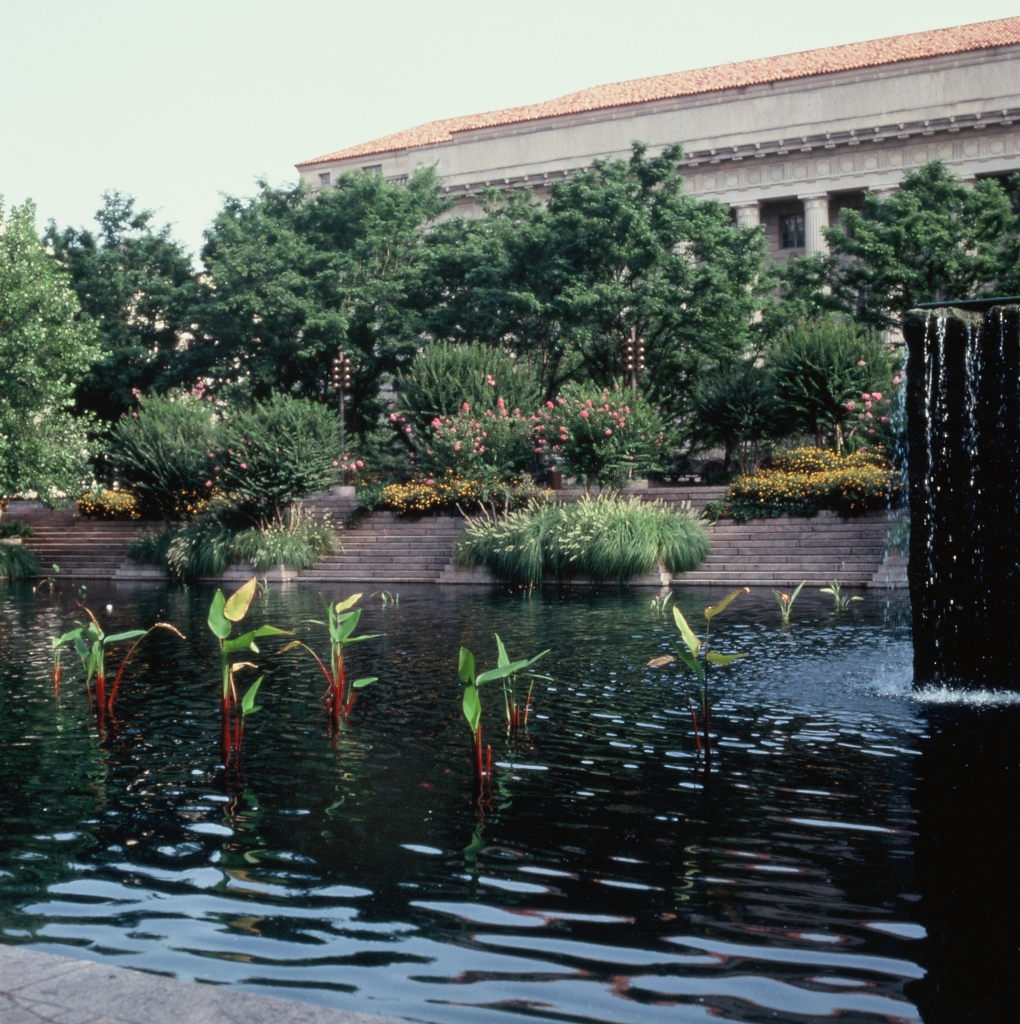