Eric Groft is taking some time away from the OvS studio to attend an excursion through the English countryside that coincides with the 300th birthday of Lancelot “Capability” Brown, Great Britain’s most famous and influential landscape architect.

Participants of the tour, organized by the American Museum in Britain (AMiB), will travel to gardens throughout Shropshire and Bath, including Croome Court, Prior Park, and Sherborne Castle. AMiB Director Richard Wendorf and Art Historian Gareth Williams will lead tours of gardens throughout the countryside.

While in Bath, Richard will lead a tour of the AMiB gardens, for which OvS developed a new Master Plan that organizes the grounds into a series of American-themed gardens and landscape exhibits. Phase I of the project, The New American Garden, will be the first to be implemented.

‘Capability’ Brown is best remembered for landscape on an grand scale, designing not only gardens and parkland, but planting woods and constructing farms connected by carriage drives, or `ridings’, many miles from the main house. 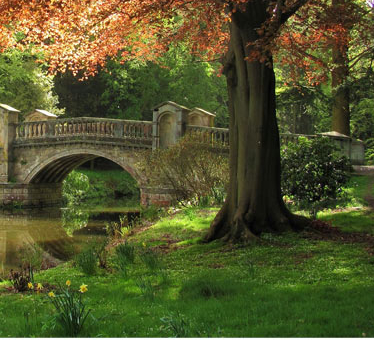 The footbridge at Weston Park, courtesy of the Historic Houses Association 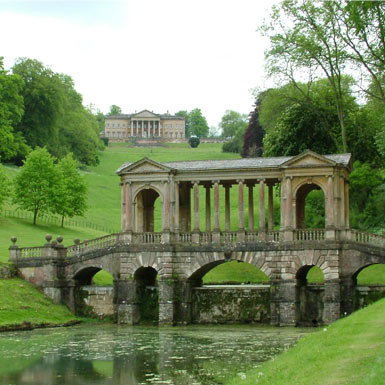 Prior Park, courtesy of Bath Tourism 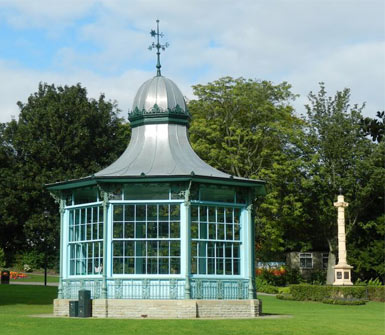 The gazebo at Weston Park, courtesy of the Historic Houses Association 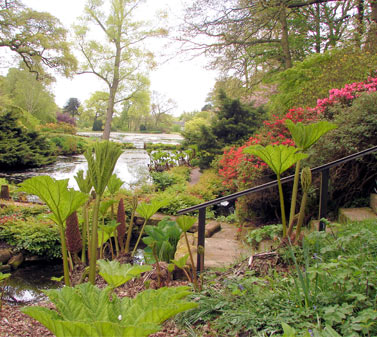