Skip to content
Previous Next
Autumn in New York

So far October has been a busy month for Eric Groft. On October 2, Eric and OvS Associate Robert Johnson attended a book signing of Classical Invention: The Architecture of John B. Murray (The Monacelli Press). 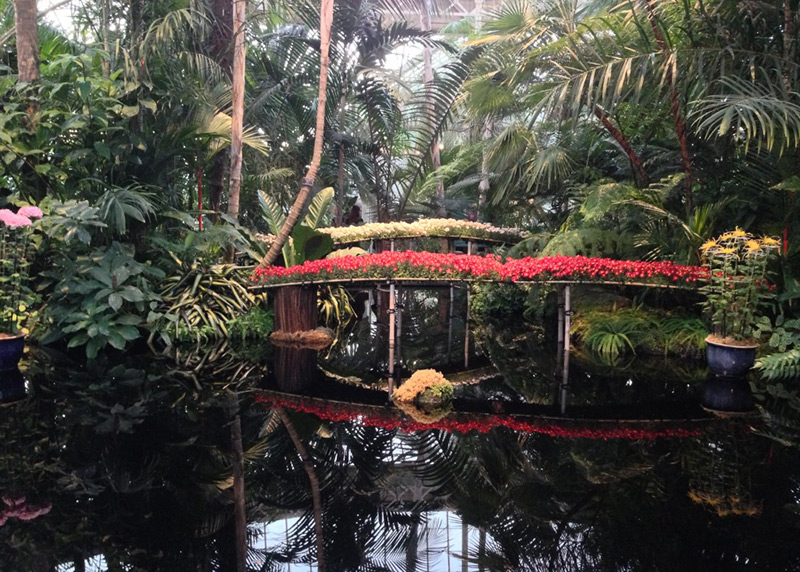 This well written monograph presents 18 residential urban and country projects, three of which feature landscape by OvS. For each project, John creates traditional Beaux-Arts drawings that convey his thought process and approach graphically. Known as “the analytique,” these plans, perspectives and details are reproduced in the book along with photographs of the completed work. “John’s book is a compelling example of why drawing remains essential to the designer—especially when communicating with clients. I couldn’t put it down on the train to Washington. I know it will inspire OvS staff,” Eric said.

The signing was sponsored by the Institute of Classical Architecture & Art (ICAA) and held at the Waterworks Showroom, 215 East 58th Street, New York, NY. A silent auction for the original architectural drawings from the book was held with the proceeds to benefit the ICAA. The Institute is the leading nonprofit organization dedicated to advancing the classical tradition in architecture, urbanism and their allied arts. It does so through education, publication, and advocacy.

Though it was hard to leave the launch party, Eric and Robert rushed to National Academy Museum to hear a panel discussion focused on the East River Esplanade. “Water and the East River Esplanade” brought together policy makers, conservation experts, curators, and designers, including Charles Birnbaum of The Cultural Landscape Foundation to discuss this ambitious and ongoing project that aims to rehabilitate the existing waterfront space and connect it to two existing waterfront parks, Battery Park and East River Park. Eric, who sits on the board of the TCLF, noted the important perspective Charles brought to the discussion. “Trained as both an historian and a landscape architect, Charles has a unique and very important viewpoint. The work and accomplishments of TCLF reflect his vision and boundless energy.”

Speaking of boundless energy, less than a week later Eric traveled back to New York for work and pleasure. On Tuesday October 8th, he accompanied longtime OvS clients and friends, Barbara Slifka and Rosita Trinca, to the New York Botanical Garden in the Bronx.

Accompanied by Todd Forrest, Arthur Ross Vice President for Horticulture and Living Collections, and Brian Sullivan, Vice President of Landscape, Outdoor Collections and Gardens, the group toured the recently opened New Native Garden. Designed by OvS principal Sheila Brady, this 3.5-acre garden presents the beauty of native plants in a serene contemporary manner. Nearly 100,000 native trees, wildflowers, ferns and grasses were planted to provide beauty in every season. “The garden was in full autumn splendor with an array of asters blooming among the golden grasses,” Eric noted. ” Sheila’s accomplishment is truly amazing.” Take a virtual tour of the Native Plant Garden.

After the garden tour they attended a preview show of the Kiku: The Art of the Japanese Garden in the Enid A. Haupt Conservatory. Hundreds of chrysanthemums were growing in a captivating array of styles and shapes, from strictly organized single upright blooms to giant waterfalls and bridges of color. “From the picturesque to the sublime,” Eric says of these two aesthetic experiences. “The natural beauty of the Native Garden contrasts so completely and utterly with the amazing colors and shapes of the Kiku exhibit—both so beautiful and so different. What a day!” See it for yourself.