On September 15, 2018 OvS’ first public garden in the United Kingdom opens, at the American Museum in Britain (AMiB) in Bath, UK, the only museum outside of United States dedicated to celebrating American culture.

The New American Garden, the first phase of a Landscape Master Plan OvS developed for the Museum, transforms the visitor experience. The world-class garden redirects the guest flow through the Museum grounds and showcases over 12,000 new plants drawn from a palette of American native perennials, an OvS signature element.

A nod to Monticello’s Winding Walk, the garden bridges the Museum’s Manor House and the existing Mount Vernon Garden, provides accessible routes to facilities throughout the property, and restores sweeping views over Bath’s Limpley Stoke Valley.

Named for OvS’ hallmark style, the New American Garden is distinguished by a balance of horticultural complexity and architectural craftsmanship. The garden embraces the seasonality of the American meadow, magnifying its ecological systems, sustainable processes, and aesthetic values. The new infusion of botanical expression manifests in a profusion of color, texture, movement, and fragrance.

Principal Eric D. Groft, FASLA, led OvS’ planning and design effort at AMiB. “We are thrilled that this garden has come to fruition,” Groft said. “We hope that it will not only be a cultural marker, but a means to educate visitors about the beauty, diversity, and ecology of the American palette.”

AMiB Director Richard Wendorf said “The New American Garden will extend the experience beyond the doors of our period rooms and galleries. As an American, I’m so pleased visitors will have the opportunity to explore so many wonderful plants from my homeland.” 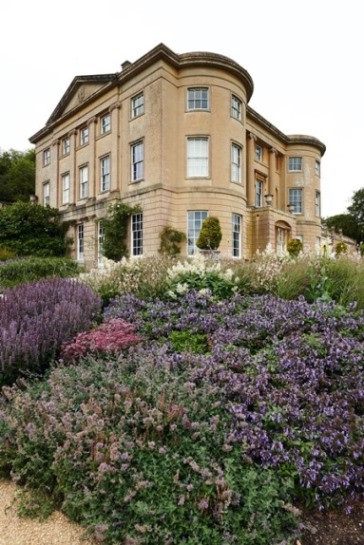 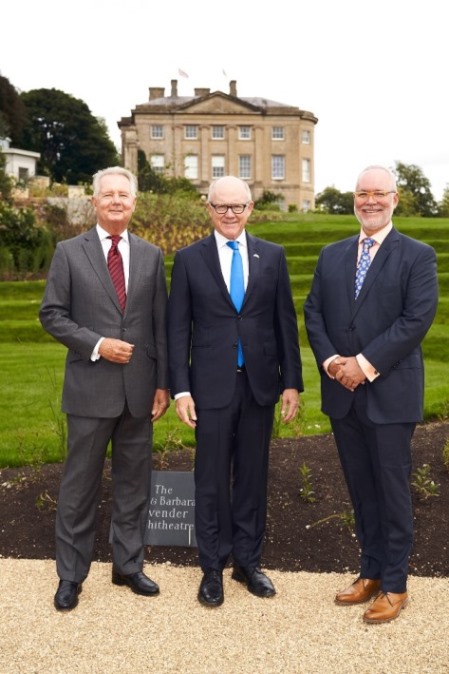 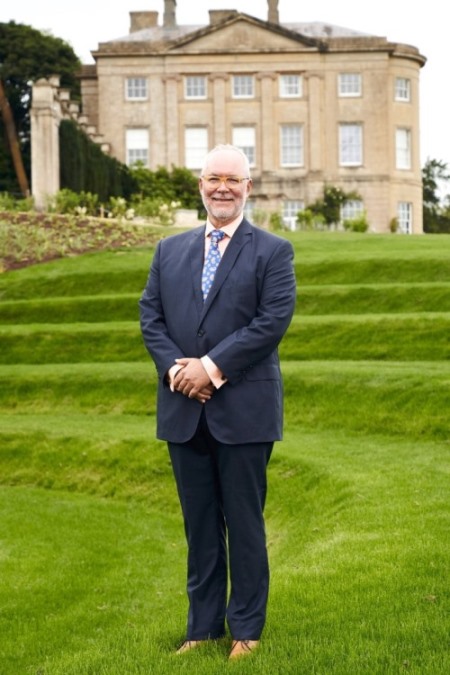 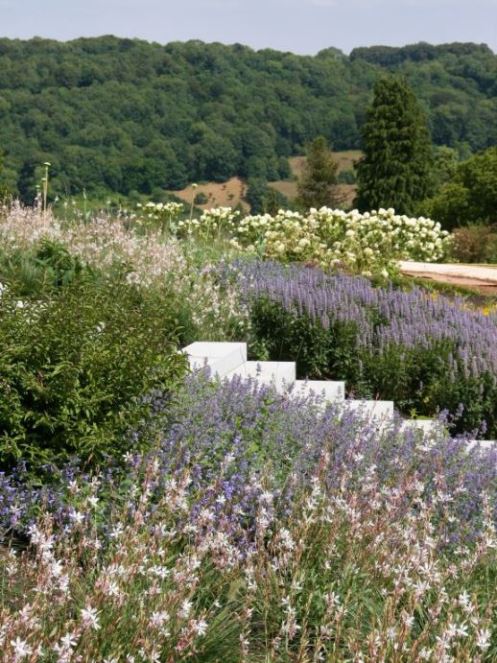