OvS Principal Sheila Brady attended the Audubon New York 2019 Keesee Award Luncheon on Wednesday, November 6th at the Metropolitan Club in New York City. At this year’s ceremony, Gregory Long, President Emeritus of The New York Botanical Garden, was named recipient of the 2019 Thomas W. Keesee, Jr. Conservation Award. The award honors “an individual or individuals who have been remarkable leadership and commitment, particularly in New York State, to Audubon’s mission.” In 2017, Sheila Brady received the Keesee Award for her work with native plants in New York.

The ceremony also honored David Quammenn, an author and journalist based in Montana, with the 2019 Audubon New York Award for Environment Writing, which “recognizes writers who use the power of the pen to influence positive change in the world of environmental conservation in support of Audubon’s mission.” David’s work The Song of the Dodo (1996), Spillover (2012), and Yellowstone: A Journey through America’s Wild Heart (2016) and he is a contributor to National Geographic, Rolling Stone, and The New York Review of Books. Mr. Quammenn is a three-time winner of the National Magazine Award. 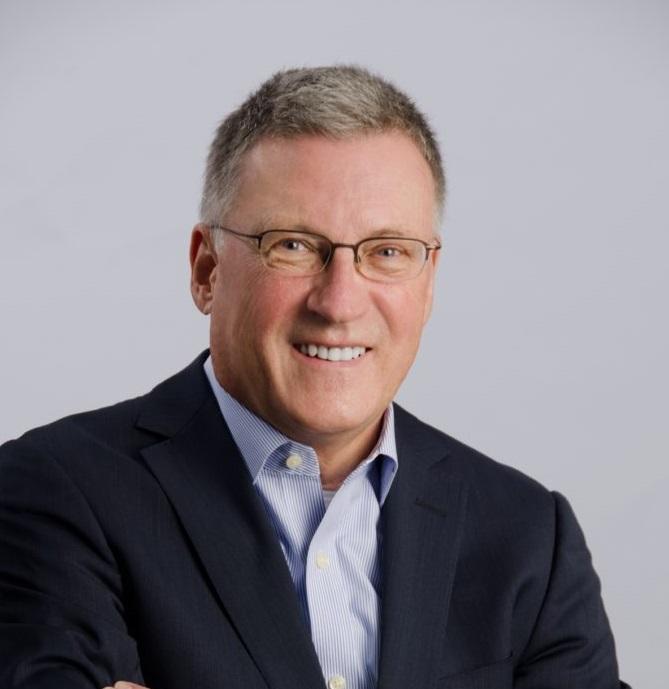 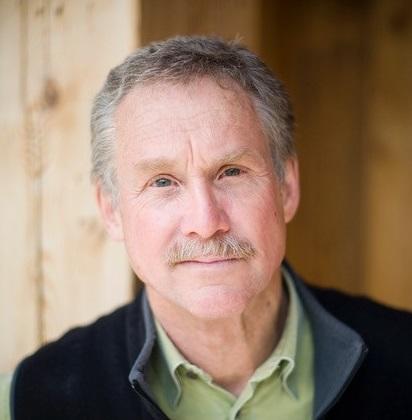